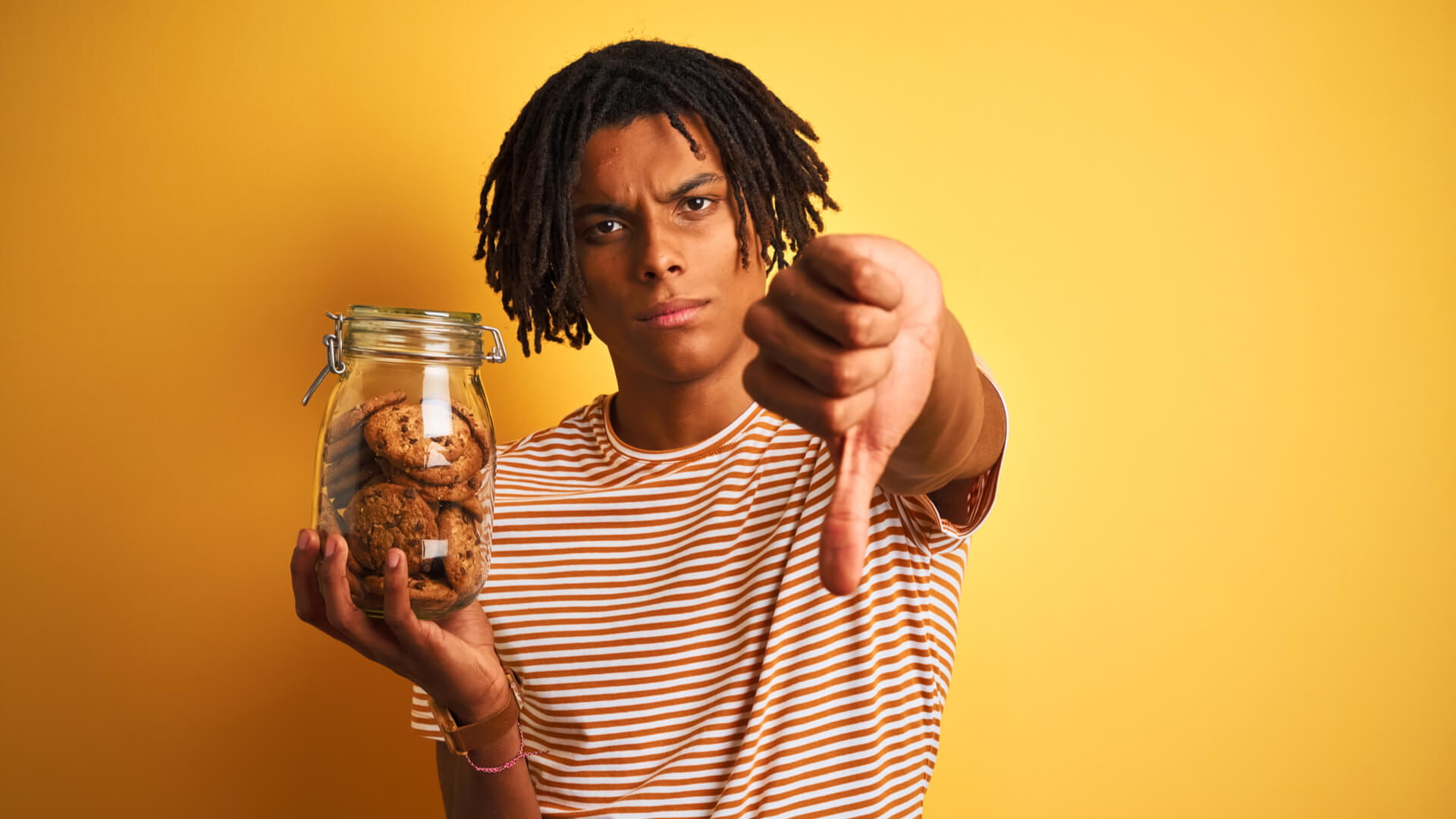 Google pushes back plan to block third-party cookies until 2023 Google has moved back its timeline to block third-party cookies in Chrome, according to an announcement[1] this morning. “While there’s considerable progress[2] with this initiative, it’s become clear that more time is needed across the ecosystem to get this right,” said Vinay Goel, Privacy Engineering Director with Chrome.

The delay will allow the web community to convene and further discussions on the topic, allow regulators to understand and provide input, and for advertisers to adjust their services, said the blog.

New timeline. The changed timeline will allow for technology to deploy by late 2022 for developers to begin adoption. “Subject to our engagement with the United Kingdom’s Competition and Markets Authority (CMA)[3] and in line with the commitments we have offered, Chrome could then phase out third-party cookies over a three-month period, starting in mid-2023 and ending in late 2023,” added Goel.

From there, if the solutions pass the commitments Google has made to the CMS, the rollout will begin:

Why we care. Many advertisers have rightfully been worried about what the rollout of Google’s privacy initiatives and the blocking of third-party cookies means for their metrics and their clients. This delay means that there is an opportunity for search marketers’ concerns to be heard by the tech giant and that there is more time to prepare for the major changes — including finding technology solutions that adjust when cookies are deprecated, figuring out a first-party data strategy, and pulling data from other sources. 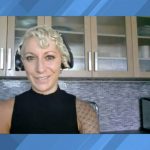