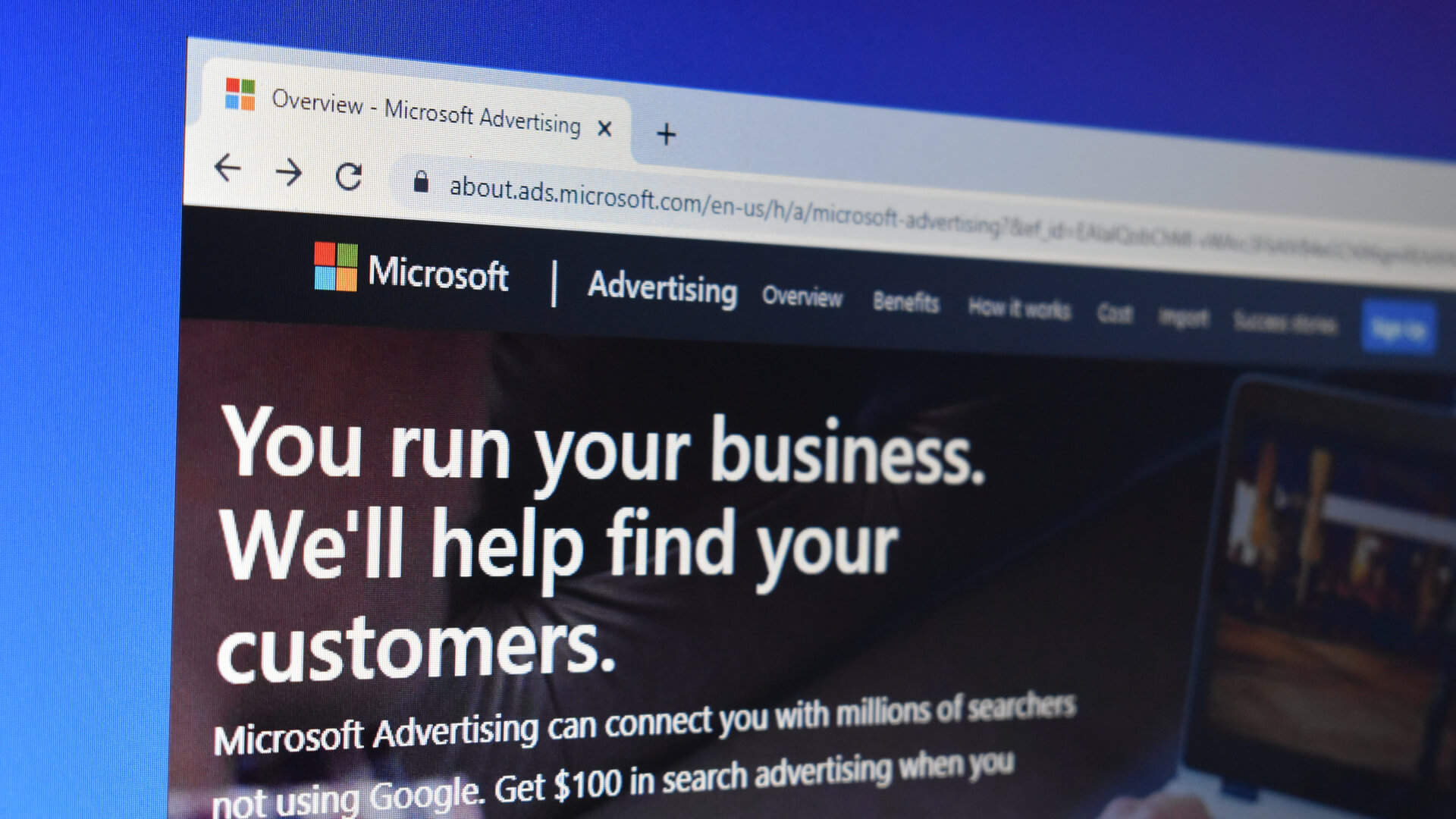 Microsoft Advertising is now rolling out Facebook Import, enabling advertisers to carry over their campaigns, ad groups, budgets, creative assets and more from Facebook into the Microsoft Audience Network, the company announced[1] Friday.

Facebook Import allows advertisers to extend their campaigns to Bing and the Microsoft Audience Network without spending extra time reconfiguring them, much in the same way the Google Import[2] feature does. Enabling advertisers to get more out of the work they’ve already put in on Facebook Ads or Google Ads makes Microsoft Advertising an easy option for marketers who want to scale their campaigns.

More on the news 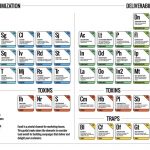 The Email Marketing Periodic Table: Manage deliverability and optimization like a scientist 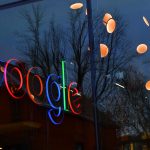 How and why you should pause paid search (for science) 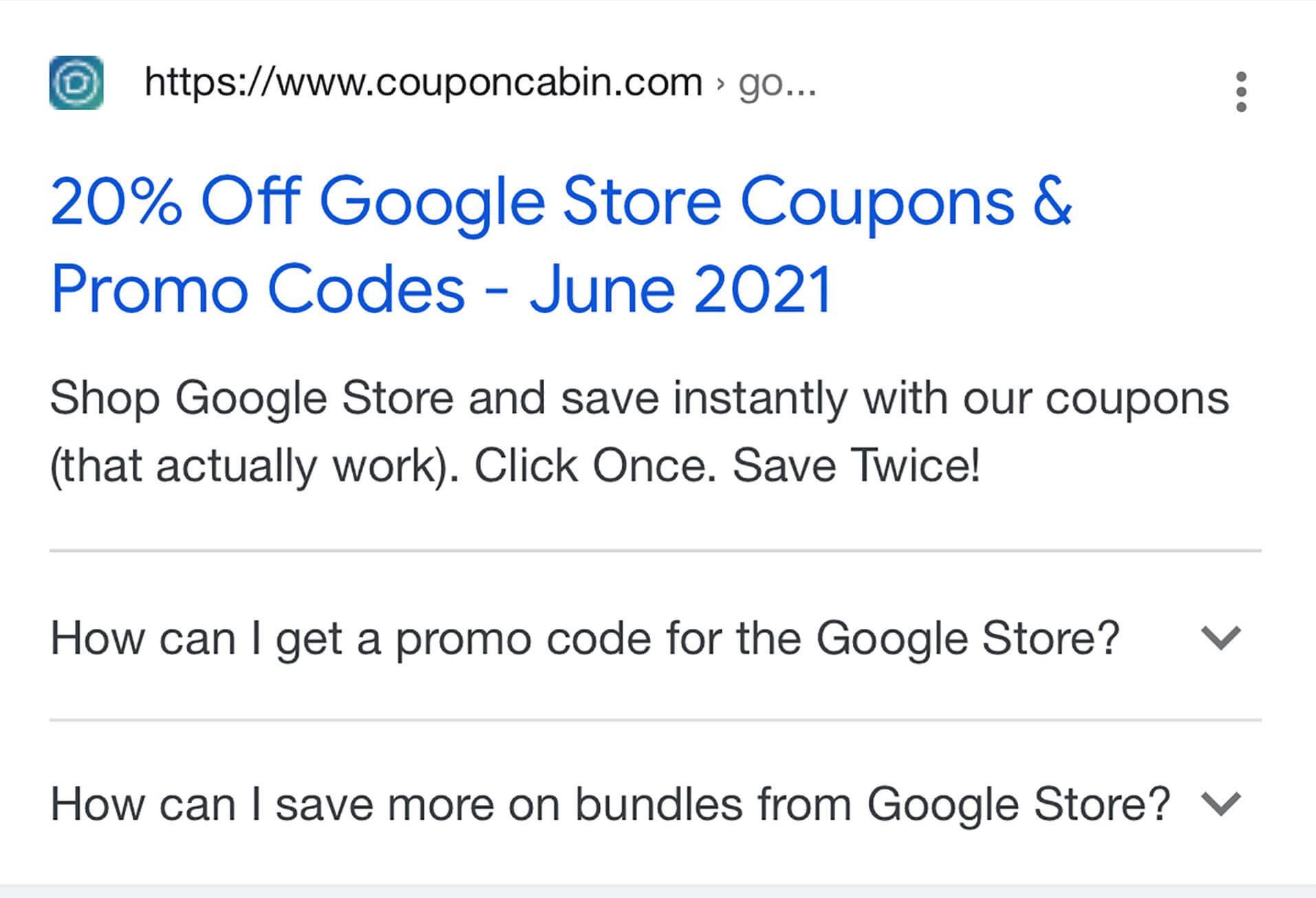 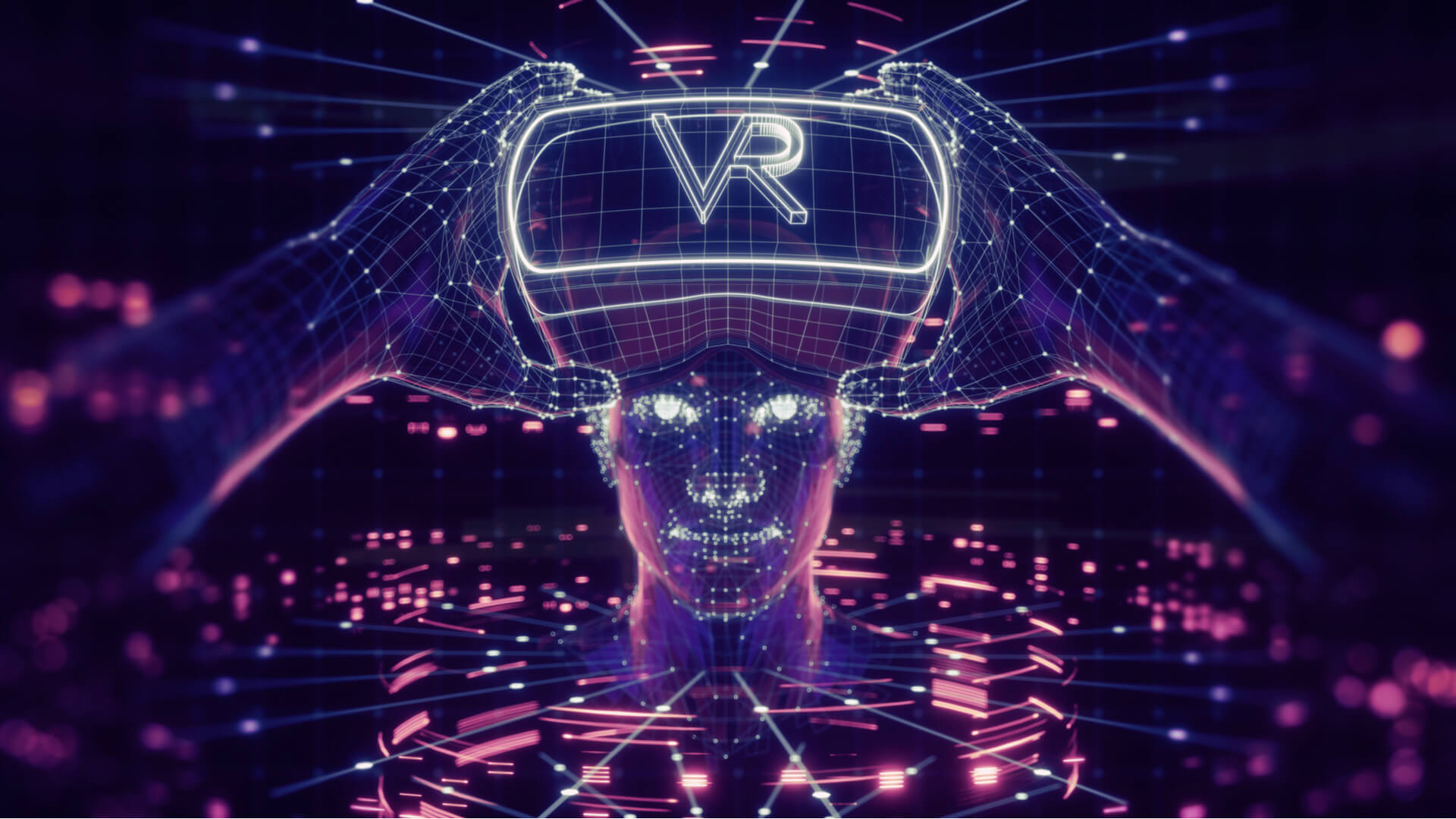 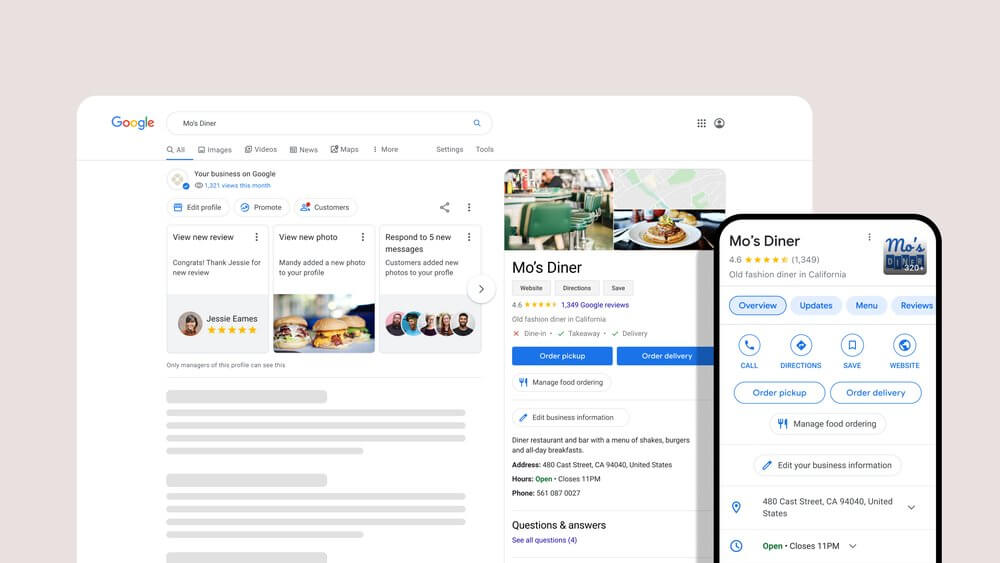