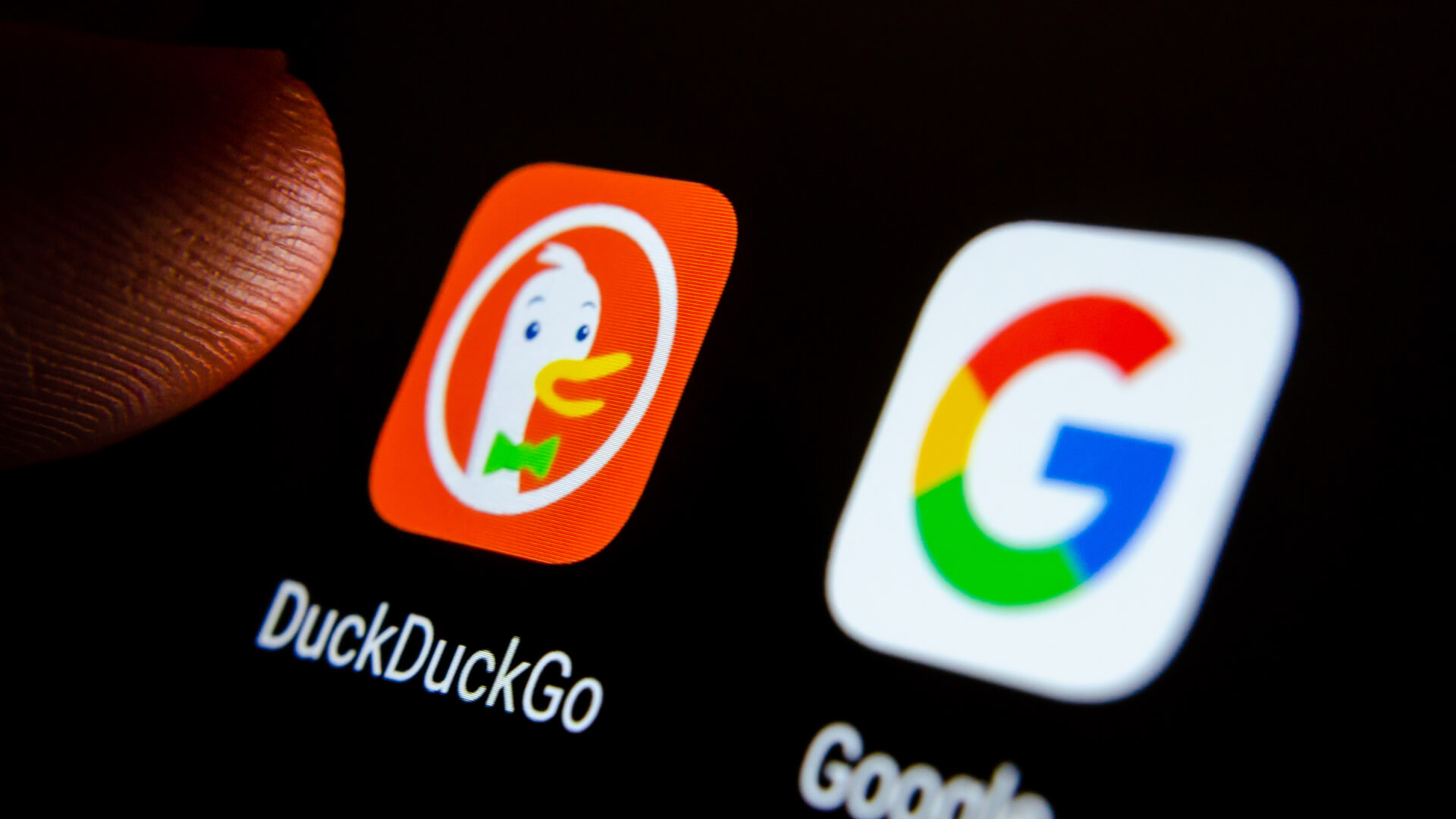 DuckDuckGo served 102,251,307 search queries on January 11, breaking past the 100 million query milestone for the first time, according to the search engine’s traffic page[1].

DuckDuckGo remains a very niche competitor. As of December 2020, Google’s estimated search engine market share in the US is 87.81%, according to data from statcounter[3]. The closest competitor, Bing, accounts for only 6.45%, followed by Yahoo! at 3.05% and DuckDuckGo with 2.3%.

Google has not made search volume data publicly available, but HubSpot[4] and Kenshoo[5] have published that Google serves over 5 billion searches per day. An exponential trendline based on DuckDuckGo’s actual daily average of queries (calculated on a monthly basis) suggests that, if the company maintains this rate of exponential growth, it will reach 1 billion queries per day sometime between 2026 and 2027.

New competitors aren’t challenging Google head-on. Clearly, DuckDuckGo (along with all other search engines) is a long way away from being considered a serious challenger to Google. However, a search engine does not necessarily need to serve billions of queries per day to be a success — as a matter of fact, it’s likely that newer search engines aren’t looking to become the industry leader[6].

In that regard, DuckDuckGo’s ability to carve out a niche for itself among privacy-minded internet users may serve as a playbook for other businesses. Berlin-based search engine Ecosia[7] differentiates itself by donating a large share of its ad profits to reforestation efforts worldwide. OneSearch[8], Verizon Media’s privacy-focused search engine that operates on a similar business model as DuckDuckGo, launched in January 2020. And, former Google ad boss Sridhar Ramaswamy announced Neeva[9], an ad-free, subscription-based search engine, in June 2020.

The Android search choice screen. As part of its efforts to comply with a July 2018 antitrust ruling[10] in the EU, Google introduced the Android search choice screen on March 1, 2020. The screen prompts new Android devices in the EU to select a default search provider, with the available options being determined by auction. At face value, this concession to the European Commission and Google’s competitors offered other search engines a way to gain more mobile users. However, the selection method was met with criticism by DuckDuckGo as well as Ecosia, which said it would boycott the auction[11].

DuckDuckGo appeared alongside Info.com and Google in all 31 EU territories[12] when the screen first rolled out (auctions occur on a quarterly basis). Even so, the company remained a critic of Google’s antitrust remedy, arguing that the search choice screen ignores screen size and the ability of users to scroll[13] and that the auction model favors “search engines who squeeze money out of every last drop of people’s personal information[14].”

Despite actively prompting EU users to select a default search engine, the search choice screen still puts Google at less of a disadvantage than it does competitors that also appear on the screen. That’s because Google always shows up as one of the four options, with the other three being determined by quarterly auctions — an EU Android user who buys a device in Q1 2021 may be met with very different search engine options than one who bought a device in Q4 2020. For Q1 2021[15], DuckDuckGo will only appear on the screen for users in Belgium.

Additionally, the efficacy of the search choice screen to increase competition may have been affected by external factors. The coronavirus pandemic may have impacted the mobile phone supply chain, and with stay-at-home orders and social distancing measures in place, consumer demand may have also decreased.

Why we care. Pressure over consumer privacy has prompted Apple[16] and Google to block third-party cookies[17] from tracking users across the web. That same focus on privacy has also helped propel DuckDuckGo past 100 million searches in a single day. Its success, while modest, may provide new or existing search engines with a roadmap to chipping away at Google’s dominance or avoiding it altogether by concentrating on an underserved base of users.

It is still miles behind Google, but DuckDuckGo is gradually closing in on Yahoo! and Bing, so a future in which it is as much a part of the conversation as Bing may not be that far off. Nevertheless, optimizing specifically for any non-Google search engine remains highly unlikely. 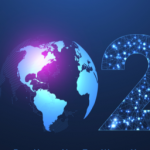 2021 Search marketing: The year of automation