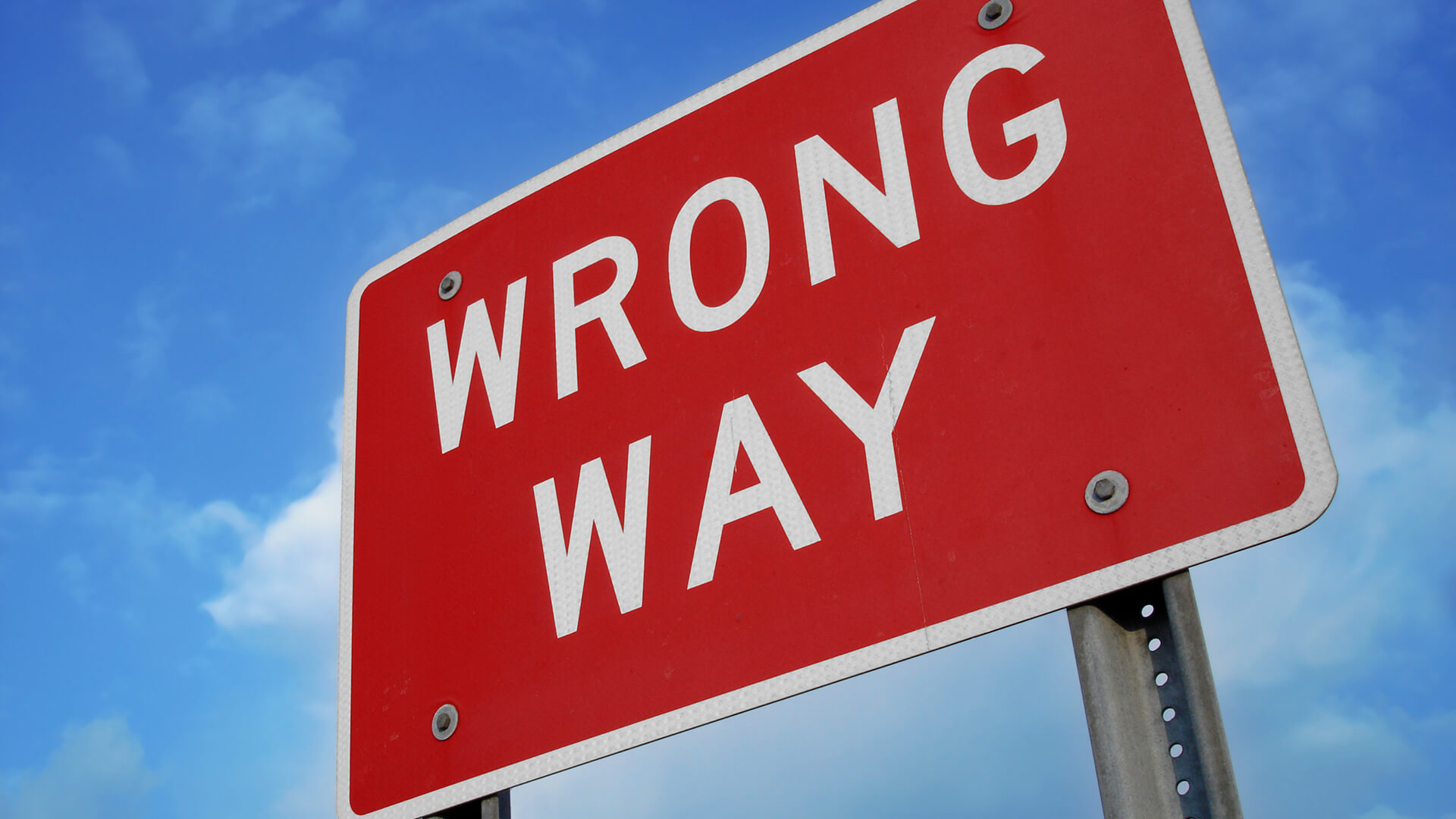 What SEOs get wrong about Google updates In my keynote during our virtual SMX Next[2] last month, I covered the past 20 years[3] of Google algorithm updates and what SEOs need to focus on in the future. I later hosted a panel with a few veteran SEOs[4] to discuss Google algorithms, I asked these experts, what do SEOs often get wrong about these Google updates.

It wasn’t the update

Your ranking decline (or increase) was probably not due to that recent Google algorithm update. Yes, it is possible, but you first need “to have a [web site code] change log, you have to know what changes you made and when and be able to very definitely correlate” any changes you made that may have impacted your rankings. If you made zero changes and you lost 40% of your traffic on the same day as an algorithm update, “yeah that’s probably the update,” Carolyn Shelby, manager of SEO at ESPN said. But if you “made 80 changes the week before the update, we lost the traffic two days before the update, probably not the update,” she added.

One example Shelby gave at ESPN was around the time Google announced the launch of RankBrain[5]. Truth is, when Google announced it[6], it actually went live months and months prior to its official announcement. In any event, the people at ESPN felt a ranking issue the company was experiencing was directly related to RankBrain. But Shelby said, “You need to calm down, I’m sure, this has nothing to do with this, we broke something else.” And when they fixed the issue they had with an AMP implementation, traffic returned. It was not related to any algorithm update Google released, but rather a change made to the site.

I brought up the nofollow attribute change[7] where Google would treat the nofollow link attribute differently. The truth is, Google never fully launched[8] the change — not yet at least and when it does, it won’t impact rankings[9]. But SEOs were citing this as a reason for ranking changes, when it was not.

Another thing SEOs have been trying to do for ages is trying to figure out which ranking signals or factors are most important for a specific update. Back in the old days, yes, we know Penguin[10] was about links, Panda[11] was about content. In the earlier days, SEOs would be able to track Google Dances and PageRank values directly towards rankings the next day. But now, we really cannot do that.

Eric Wu, VP of product growth at Honey Science said, “SEOs are spending too much time trying to figure out like what correlation matches the algorithm update.” The more “you understand machine learning” the more you know that you cannot figure this out. “Weighted values of these things the behavior doesn’t happen on all the sites similarly or the same way right,” Eric said.

Focus on your web site, not the algorithm

In short, instead of obsessing about the changes Google is making to its algorithm, focus on your web site. You can end up spending too much time chasing your tail, when you can use that time making your own web site better. Focus on what your users want, build more and better content. Build better tools and features on your site. Make your site’s navigation easier for your users, make the site load faster and make the user experience better.

Those are all better uses of your time than obsessing over Google algorithm updates.

Barry Schwartz a Contributing Editor to Search Engine Land and a member of the programming team for SMX events. He owns RustyBrick[12], a NY based web consulting firm. He also runs Search Engine Roundtable[13], a popular search blog on very advanced SEM topics. Barry’s personal blog is named Cartoon Barry[14] and he can be followed on Twitter here. 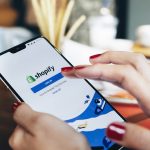 Shopify tradeoffs: What to consider before selecting your next e-commerce platform 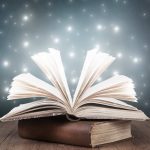 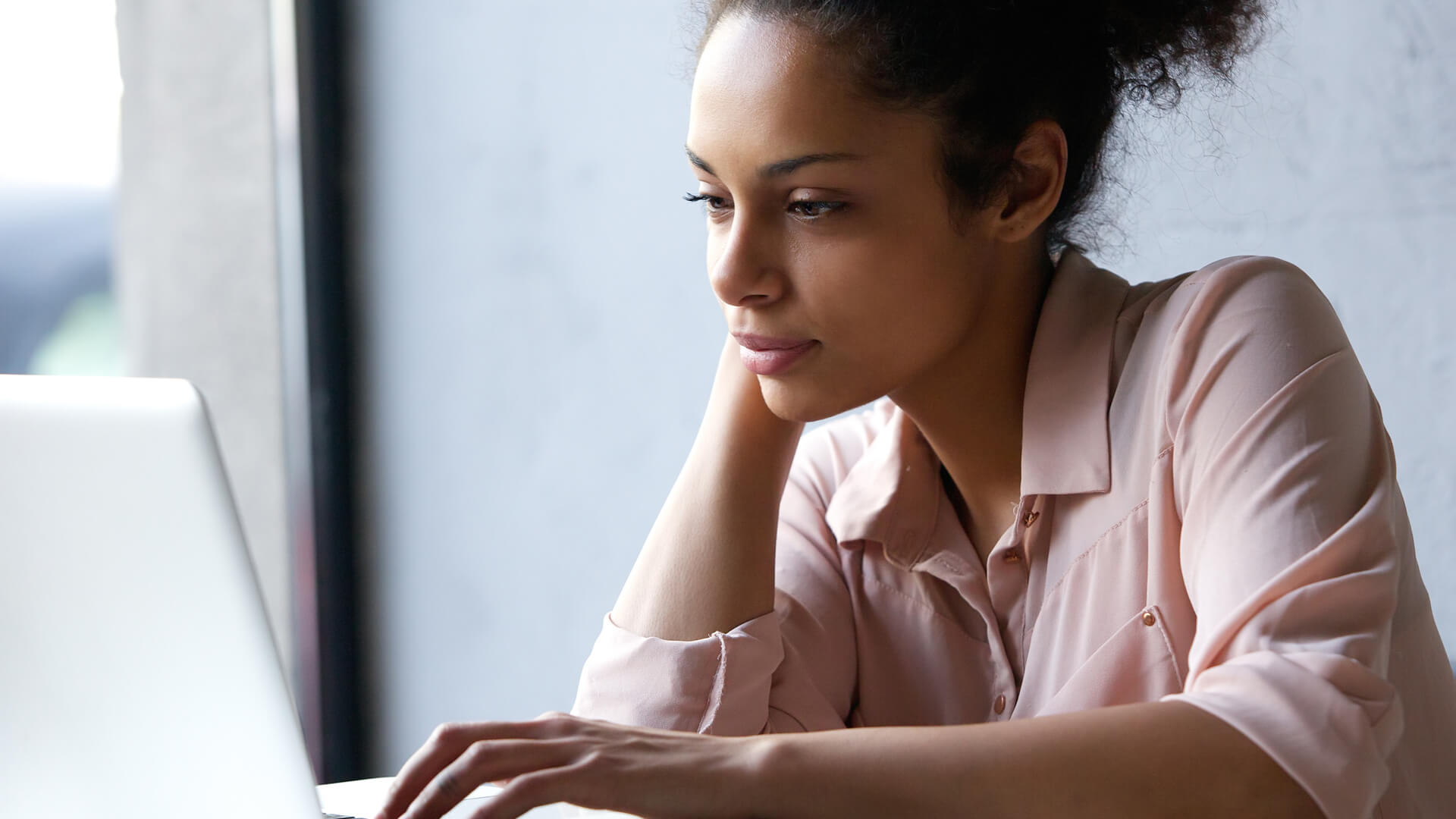 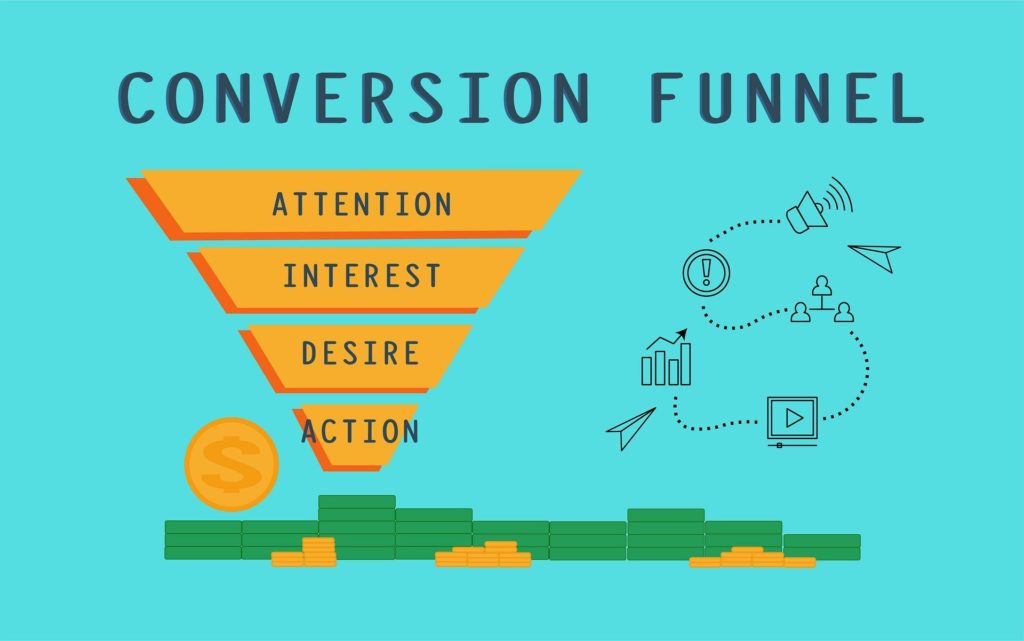 Advanced guide to creating an editorial calendar that boosts conversions