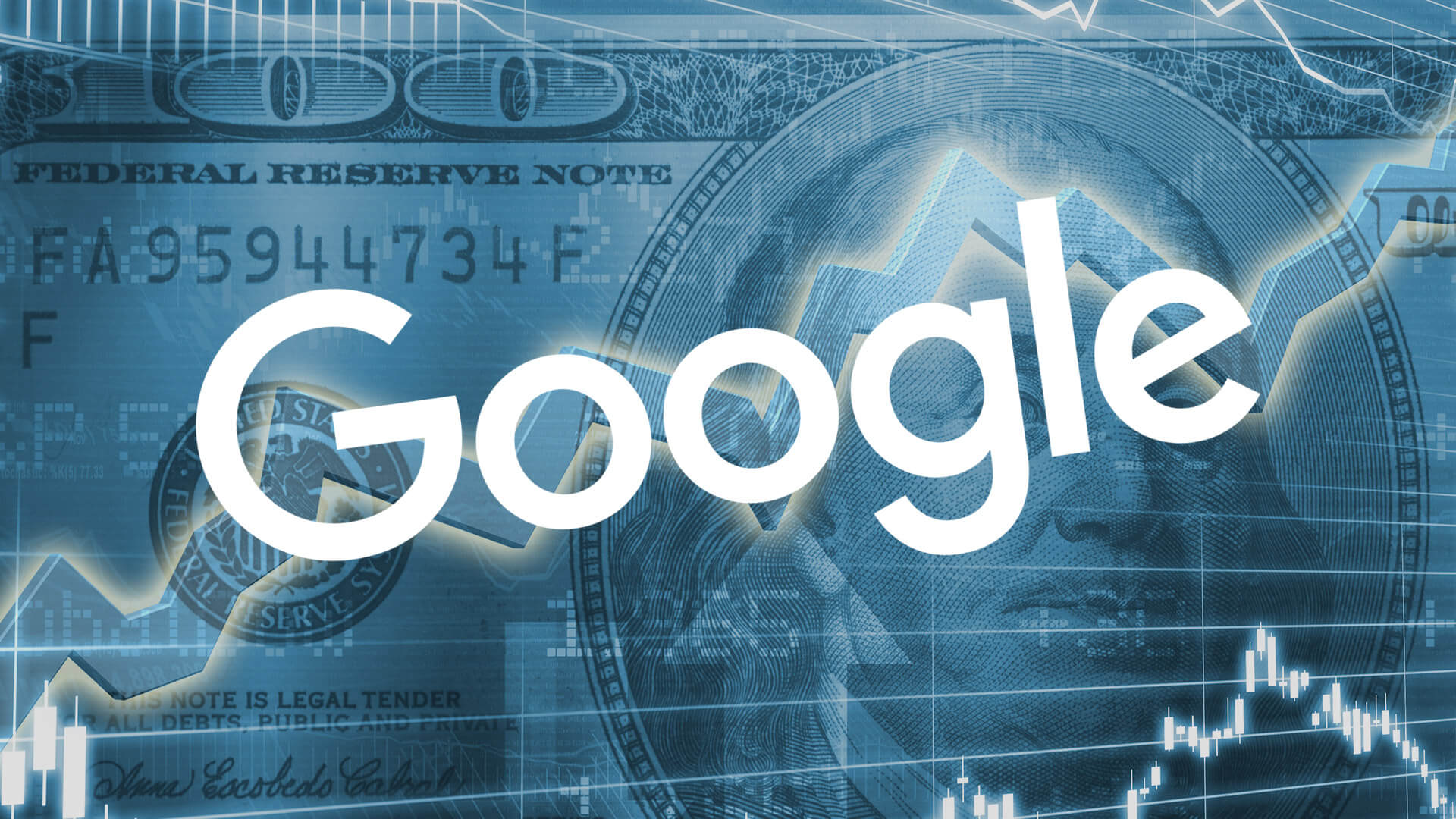 TechTarget, a business-to-business marketing company, said it saw a 25% drop in Google organic traffic in November. Though the company said that organic Google traffic trends do not directly correlate to company revenue, the drop was significant enough that TechTarget noted it in its fourth-quarter 2019 earnings report [PDF[1]], released Wednesday.

November traffic change. “Unpaid traffic represented 94% of overall traffic in the quarter,” the company wrote in the earnings release. “This is the most important traffic metric because it is one of the main reasons that we operate at 76% gross margin and have so much operating leverage in our model, unlike many internet businesses whose traffic acquisition costs increase linearly with revenue. Historically, we have welcomed Google algorithm changes because they have generally rewarded our high-quality content. However, Google’s November algorithm seemed to treat our registration-protected content and our base of older content differently, resulting in a 25% decline. We believe this is a technical SEO issue and we are testing some changes related to this and are optimistic we will see improvement over time. “

The report went on to say, “It’s important to note that unlike many consumer internet models, the amount of our organic traffic is not directly correlated to our revenue, as evidenced by our Q4 2019 results. While traffic increases are preferable, future improvements in traffic would not directly increase our revenue. Our branding products are our revenue stream that is most directly correlated to website traffic. This represents approximately 15% of our overall revenue. Our strategy has always been premium pricing, which by design, results in unsold inventory, so we have not seen an impact in these revenues due to traffic.

TechTarget dropped 25%. TechTarget said it saw a 25% decline in Google organic traffic in November. SEMRush[3], a toolset that tracks Google traffic across a set of keywords, shows a 20 to 25% drop in organic traffic from October to November 2019. Here is the chart:

Technical SEO mistakes? The company cited “a technical SEO issue” as the possible cause of the Google search organic drop in traffic and that it is optimistic about some of the tests it is running to regain traffic. While it might be technical issues, not all Google updates are related to technical SEO issues. In fact, when it comes to Google core updates, Google has said there are no fixes for them and to just make an overall better site[4].

If the November updates were related to a core update, making a single technical SEO change likely won’t result in TechTarget bouncing back and seeing that 25% drop in organic traffic reverse itself.

(2) Older content and site architecture changes is another area the company is looking at. TechTarget has been producing a lot of content over many years. Like most large content sites, looking at the older content can sometimes lead to ways to improve your Google organic traffic. TechTarget is looking into that area, by making changes around how it serves that content to Google and how Google sees that content.

(3) Page speed is another area, but not a major area, that TechTarget is also looking at. The company implemented some testing tools that had an impact on the page load times. The company is making changes around those tools to speed up page speed.

Why we care. SEO and Google organic traffic, for many companies, even publicly traded companies, can make a big difference. Such a big difference that many companies have to disclose such changes and concerns in their earnings reports and statements. Making sure you have a sound, healthy and stable web site that performs well in Google search is important.

That is why we have a session at SMX West[6] next week on how to “Future-Proof Your Sites For Google Core Updates.”

Barry Schwartz a Contributing Editor to Search Engine Land and a member of the programming team for SMX events. He owns RustyBrick[7], a NY based web consulting firm. He also runs Search Engine Roundtable[8], a popular search blog on very advanced SEM topics. Barry’s personal blog is named Cartoon Barry[9] and he can be followed on Twitter here. 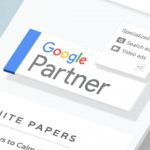 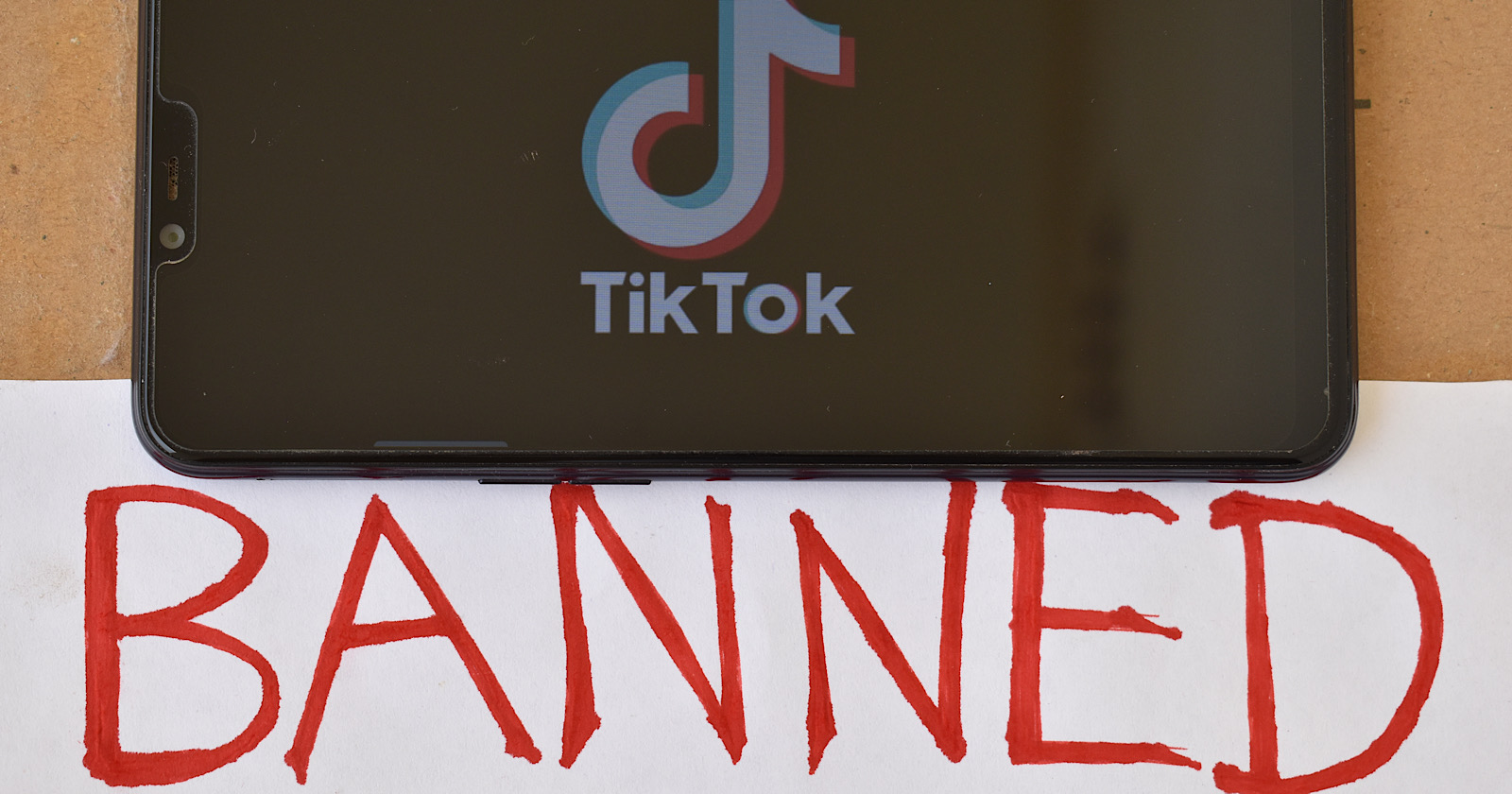 TikTok Banned in United States As of Sunday via @MattGSouthern 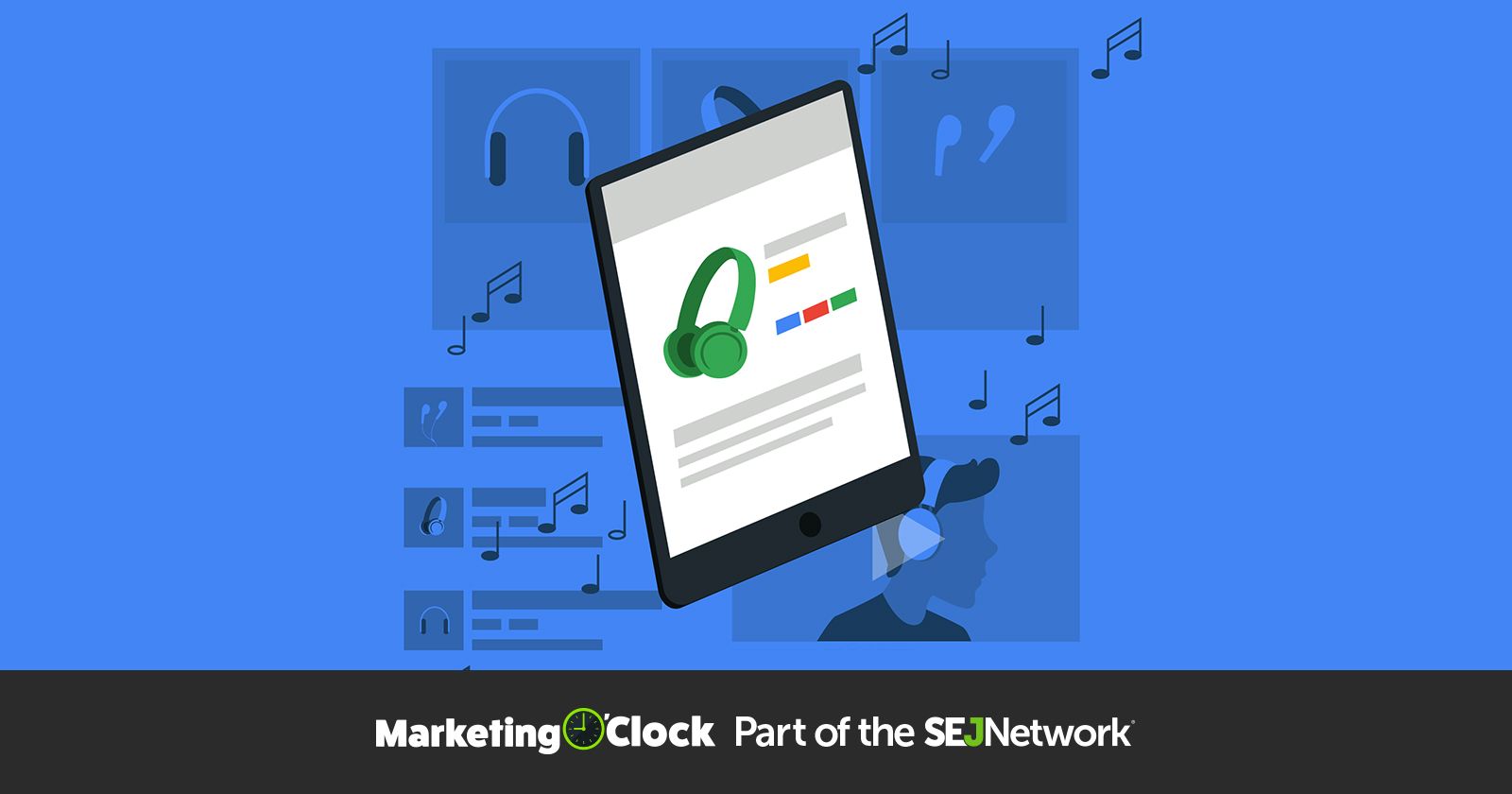 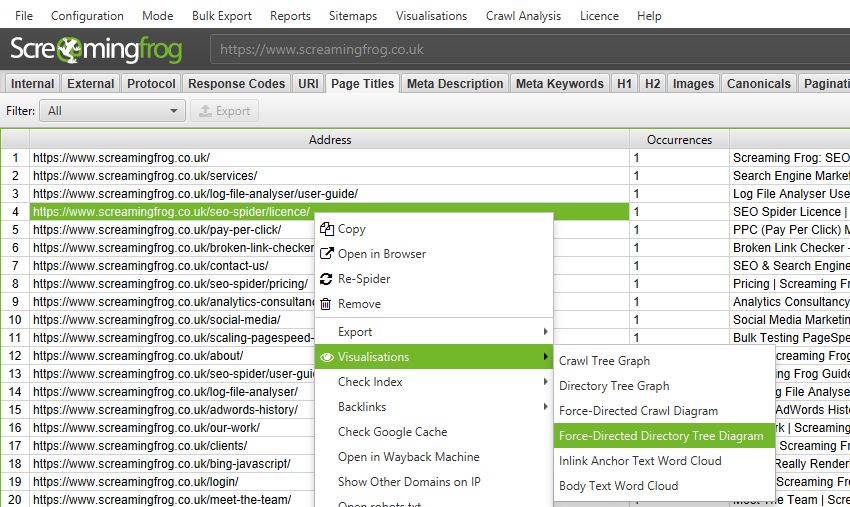 How Often Should You Perform Technical Website Crawls for SEO? via @lefelstein