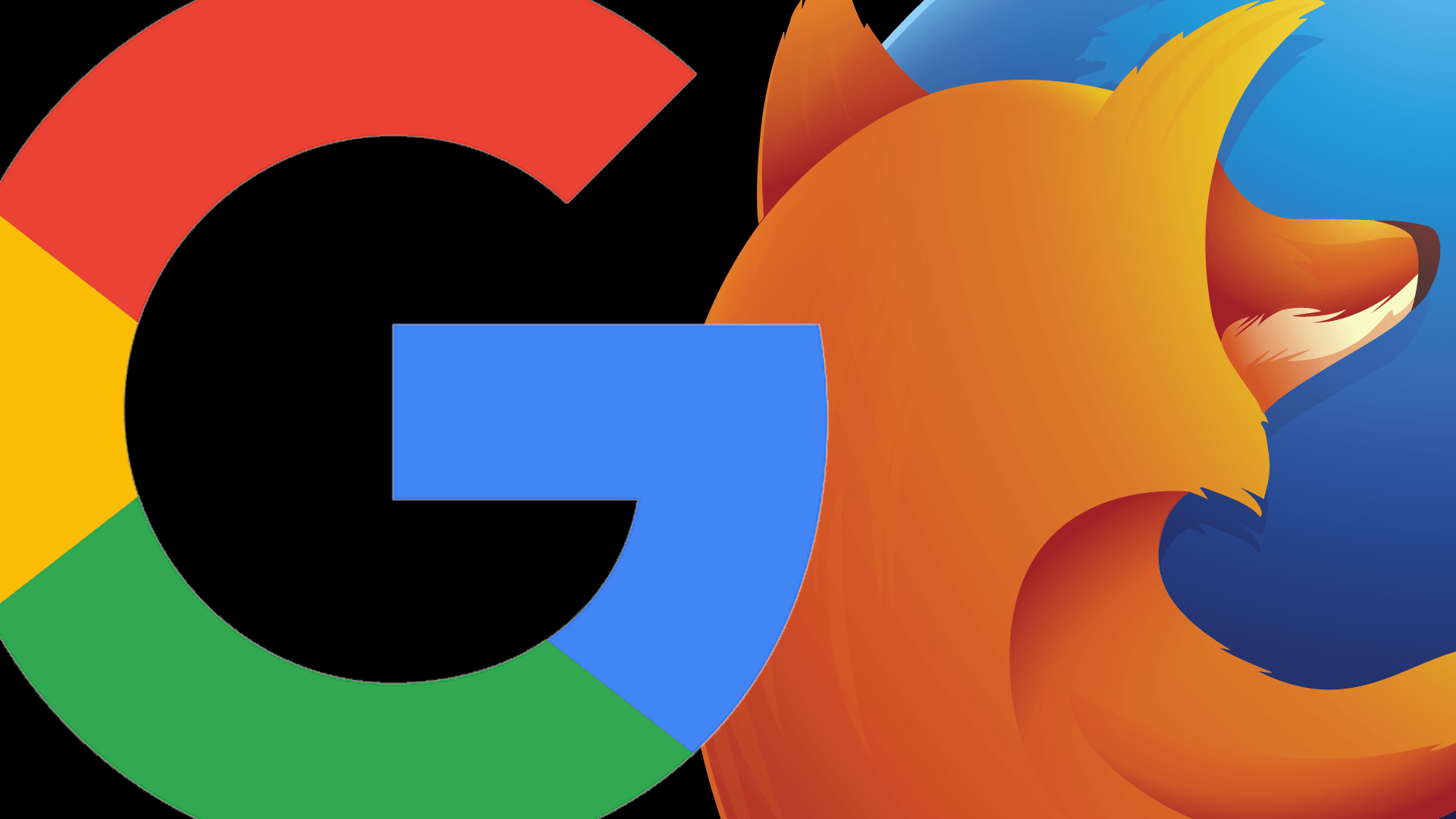 Google and Mozilla’s Firefox need one another. That was recently reaffirmed in the decision to extend their 2017 search partnership[1], which was set to expire this year.

Mozilla gets most of its revenue from search partnerships, the most important of which is Google — the latter is the default search engine for Firefox in North America. Google needs Firefox as a competitor in the browser segment, which it dominates globally. Google’s browser is under antitrust scrutiny in both Europe and the U.S.

Existential time for Mozilla. Failure to extend the search deal with Google could have been a potentially existential blow to Mozilla, which has laid off 320 employees since the beginning of the year. As part of that, last week the company reduced its workforce by 250.

COVID-19 has put pressure on the browser company and it now needs to accelerate revenue diversification to survive over the long term. A post[2] by Mozilla CEO Mitchell Baker says the layoffs will make way for “a new product organization outside of Firefox that will both ship new products faster and develop new revenue streams. Our initial investments will be Pocket, Hubs, VPN, Web Assembly and security and privacy products.”

Privacy critic of Google. Despite its relationship with Google, Firefox has been a strenuous privacy advocate and, at times, a vocal Google critic. Indeed, a former Mozilla VP charged[3] that Google sought to undermine Firefox for the benefit of Chrome.

Firefox is widely seen as more privacy-friendly[4] than Chrome. As part of that positioning, Firefox and Apple’s Safari started more aggressively blocking cookies last year, which contributed to Google’s decision to end the use of third-party tracking cookies in Chrome by 2022[5].

Firefox currently has a roughly 4.3% market share globally and in the U.S., according to StatCounter. NetMarketShare puts Firefox’s share at just over 7%[6]. There’s no question that Firefox has suffered usage declines as Chrome has grown in popularity since its launch in 2008.

Firefox’s origins[7] go back to Netscape Navigator and the late 1990s. The first Firefox-named browser launched in 2004. And, for a brief time, Firefox was the most popular browser, beating IE. Now it has become a distant number three.

Why we care. Firefox has been an aggressive champion of consumer privacy and not necessarily a friend to digital marketers, most of whom would have preferred to keep third-party cookies and existing tracking and targeting methodologies intact.

Now, as Firefox turns its development attention to other revenue-generating projects, we may see its market share further erode. But as a practical matter, the U.S. browser market has become a two-company contest between Chrome and Safari.

Greg Sterling is a Contributing Editor to Search Engine Land, a member of the programming team for SMX events and the VP, Market Insights at Uberall. 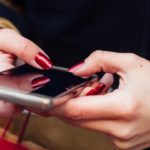 SEO tips for your retail store 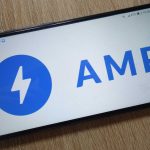