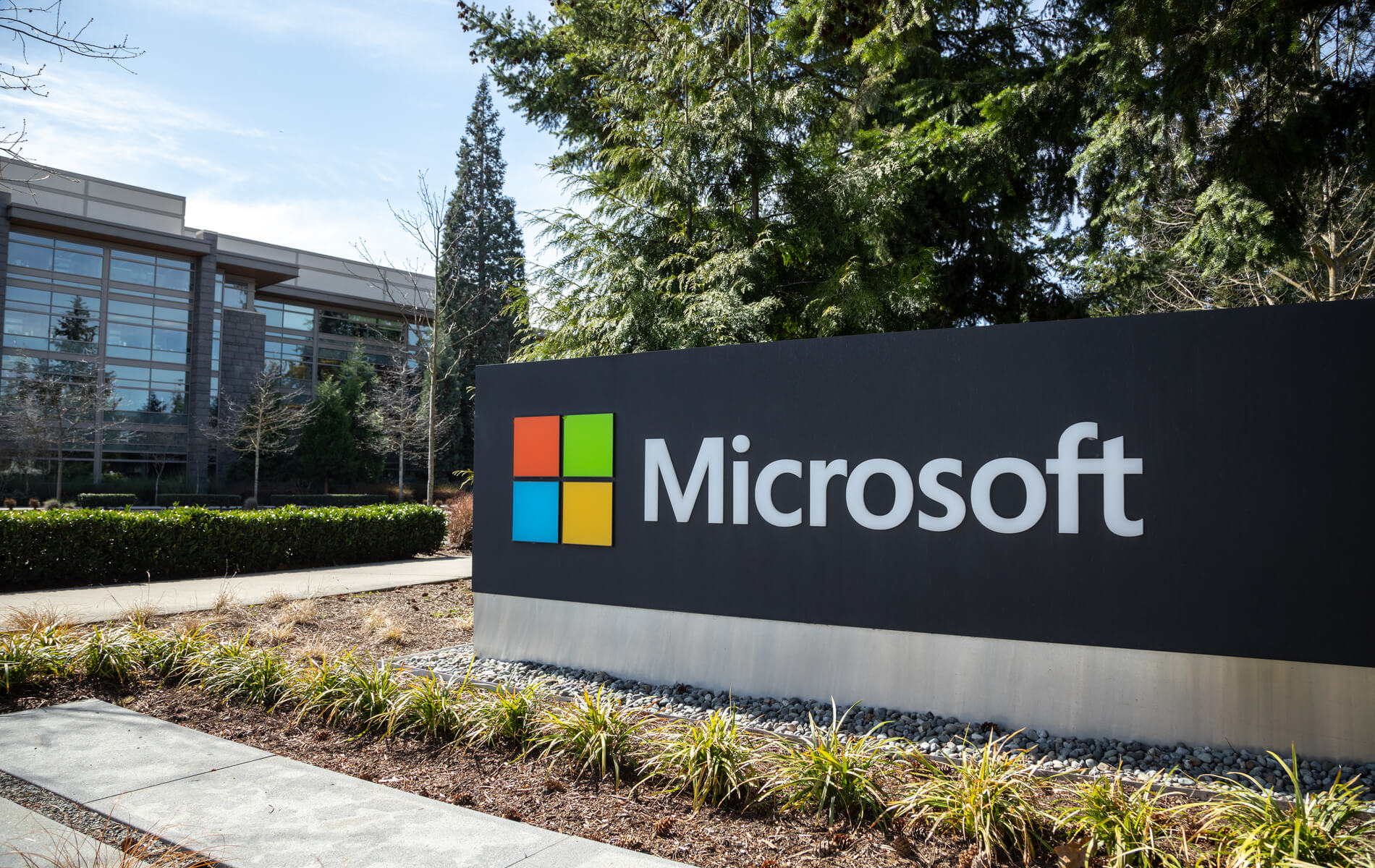 Microsoft Advertising will be rolling out Similar Audiences, the ability to import Google Merchant Center stores and an expansion of its Audience Network to include France and Germany, the company announced[1] Tuesday.

Similar Audiences rolls out domestically. The Similar Audiences feature, which finds new customers by looking for searchers similar to the ones on your remarketing lists, will be rolling out to U.S. advertisers later this month.

If you’re part of the closed beta, you can import your GMC store by signing into your GMC account during the shopping campaigns import process. Your Shopping Campaigns will go live as soon as the feed import is complete.

After the import, Microsoft Advertising automatically optimizes your import settings for greater compatibility, but advertisers looking for more granular control will still have access to all import options.

Why we care. The Similar Audience feature enables you to reach searchers with similar interests as the ones in your remarketing lists, which may help to broaden your prospecting reach. Additionally, “Ads shown to Similar Audiences saw up to a 39% greater conversion rate (CVR) than the same ads shown to non-audience targeted users,” according to Microsoft’s internal data.

Enhanced Shopping Campaign importing and the simplified Google Import process may help reduce the friction involved with getting campaigns up and running on Microsoft Advertising. This might also encourage advertisers already working on other platforms to adopt Microsoft Advertising as a way to scale their campaigns. 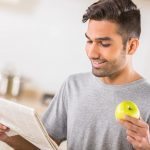 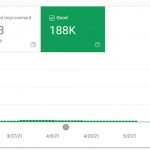