At this point, the reasonable best-case (yes, best-case) scenario is that global temperatures will rise by 2˚C — if we don’t meet our global emissions targets, then it will be higher.

A 2˚C rise in temperature means a rise in sea levels of approximately 20m in the next 100 years. Major cities, including New York and London, will be decimated. Florida will become an island off the coast of Georgia. Venice is in serious trouble, as is the whole of the Netherlands. Many low-lying island nations will cease to exist. If we do nothing, there may not be enough farmable land left to sustain the population.

According to sustainablewebdesign.org[1], the whole Internet currently churns out 3.8% of global carbon emissions. Next Tuesday is Earth Day 2021[2], making this a great time to think about your own sites’ carbon footprint.

The key to reducing a website’s carbon footprint is to use as little electricity as possible — including battery power because batteries need to be charged. Some simple ways to achieve this are using dark mode, limiting the amount of resource-hungry JavaScript you use, and limiting your site’s payload. Small incremental gains like these can radically reduce the damage your sites are doing, and conveniently they also happen to be good for UX.

But let’s look at the numbers. An environmentally consciously designed site that gets 100,000 page views per year will output around 0.055 tons of CO2 per annum. By comparison, the average human produces 4 tons[3] of CO2 (in Western countries, it’s closer to 16 tons) over the same period. The world as a whole produces 43.1 billion tons of CO2 per year[4]. If you redesign your site to reduce power usage by 10%, you’ll have solved 0.0000000000001% of the problem.

With such a small impact on such a huge problem, is it really worth changing how we design websites to limit climate change? 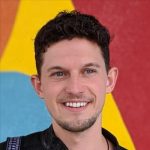 How To Get Web Design Clients Fast (Part 2)

Seven Mistakes To Avoid In Your Technical Interviews 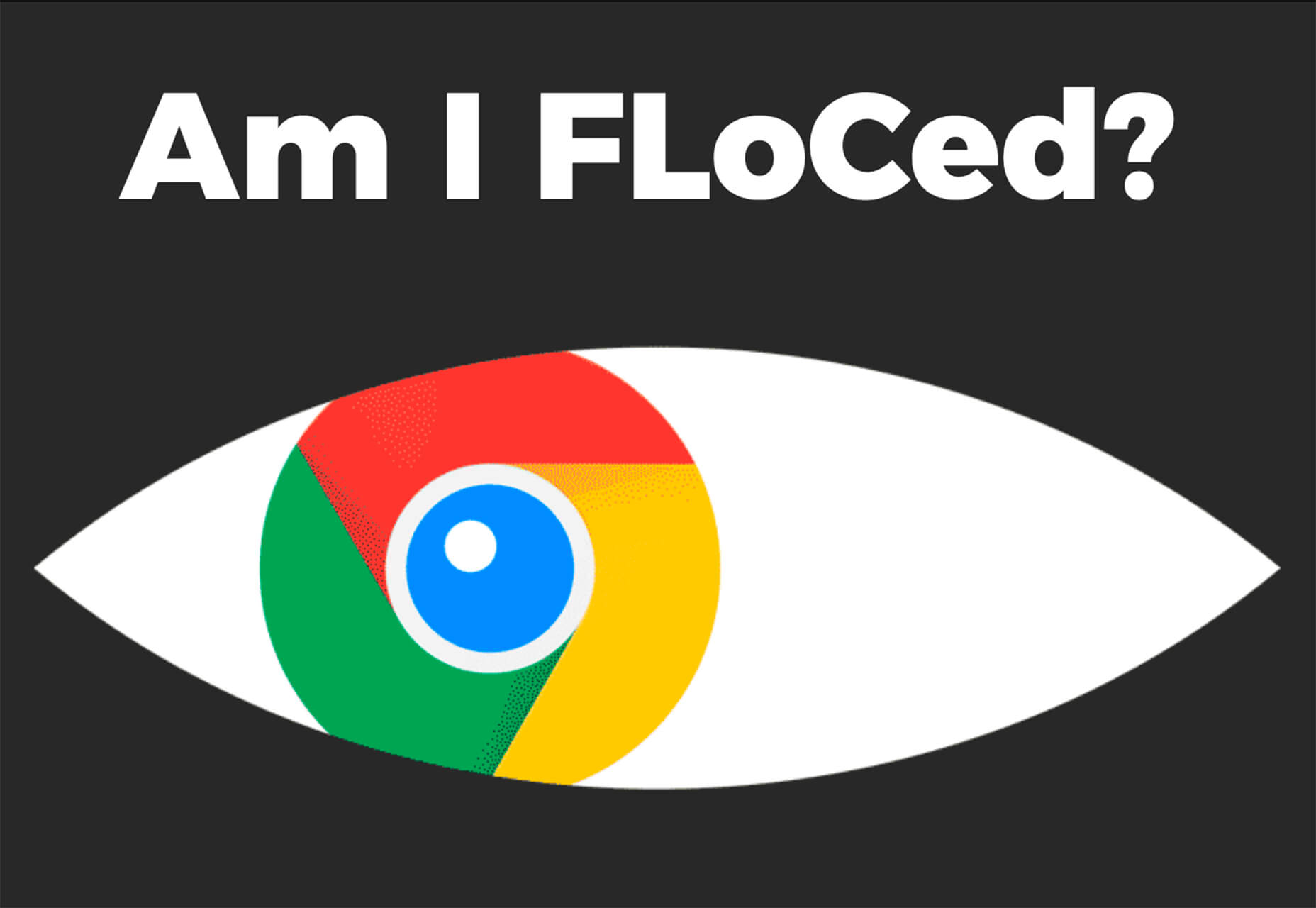