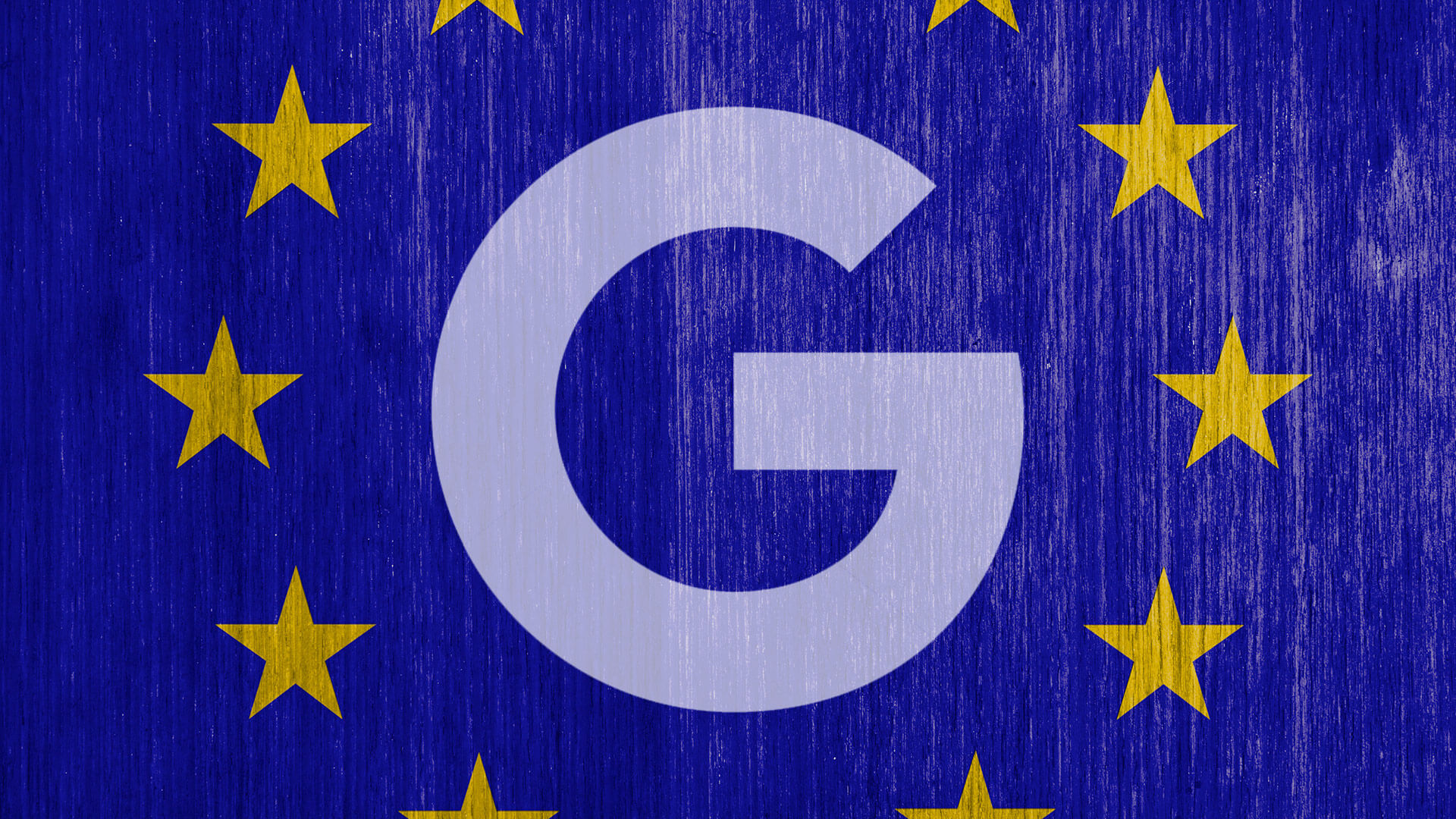 Google is facing more antitrust scrutiny in Europe on two fronts. Reuters[1] reported that Google is now confronting a broad examination of its “collection and use of data.” And separately, the company’s shopping comparison engine (CSE) rivals have formally complained to the European Commission (EC) that Google’s business practices continue to harm them in violation of the terms of a 2017 antitrust settlement.

Focus on Google and Facebook’s use of data. Reuters said that a document it had seen “shows the EU’s focus is on [Google’s use of] data related to local search services, online advertising, online ad targeting services, login services, web browsers and others.” CNN independently confirmed[2] the investigation and also said it involves Facebook’s data practices as well.

There is already a separate investigation[3] looking at local and travel search competition in Europe.

Broader inquiry than past antitrust investigations. Previous Google antitrust investigations have been focused on specific market segments or Google practices, including shopping search, Android app pre-installation[4], AdSense contracts[5] and browser-search engine choice.[6] To date, the EC has fined Google more than $9 billion for alleged “abuse of market position” and related antitrust violations. Google is appealing most of these fines and decisions, though the fines have had little impact on Google’s revenue or share price.

In 2017, Google was required to make changes[7] in how it presents shopping search results, to provide “equal treatment” to European CSEs in the SERP. Accordingly, Google Shopping was compelled to compete for placement in Product Listing Ads[8] with the CSEs, with no dedicated slots for the company itself. There were other terms and requirements in the settlement as well.

Google’s shopping remedy ‘not working.’ However European Competition Commissioner Margrethe Vestager said[9] recently, after an initial positive assessment, that the remedy was not working and not driving meaningful traffic to CSEs. Part of the reason for her reversal is ongoing, vocal complaints[10] from the CSEs about how their businesses are not benefiting from the remedial changes Google made and how they’re effectively being turned into “agencies[11]” for their merchants with increasing pressure on margins.

Reuters reported that 41 CSEs from 21 European countries have now formally complained to EC Competition Commissioner Margrethe Vestager that Google is violating the terms of the prior antitrust agreement and that this should now be treated as a “non-compliance case” with further penalties.

Google responded, however, that it is, in fact, driving more traffic to merchants that are served by the CSEs, which may hint at their point about becoming agencies for their merchants.

History of data-related complaints. Google has clashed in the past[12] with the EC around data retention in particular but also about the breadth of its data collection and use across products[13]. Google competitors (e.g., Oracle) have also complained[14] that Google has the ability to capture and combine data from many of its properties for a more holistic view of consumers and their behavior — providing an potentially unfair competitive advantage.

One of the potential unintended consequences of GDPR has been that Google and Facebook benefit[15] while smaller companies without their multiple properties and expansive networks are disadvantaged. This would appear to be at least part of the motivation behind the EC’s investigation of data collection practices by Google and Facebook.

Why we should care. There’s no way to know now how the EC investigation of Google’s and Facebook’s data collection practices will play out. One scenario would be no change or minor changes, another involves additional fines and material changes to data collection, retention and its use in targeting. The companies may also be treated quite differently. But for now, however, it’s business as usual.

Greg Sterling is a Contributing Editor at Search Engine Land. He writes about the connections between digital and offline commerce. He previously held leadership roles at LSA, The Kelsey Group and TechTV. Follow him Twitter[16] or find him on LinkedIn[17]. 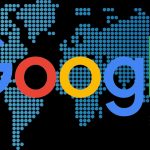 5 audiences you should exclude from your PPC campaigns