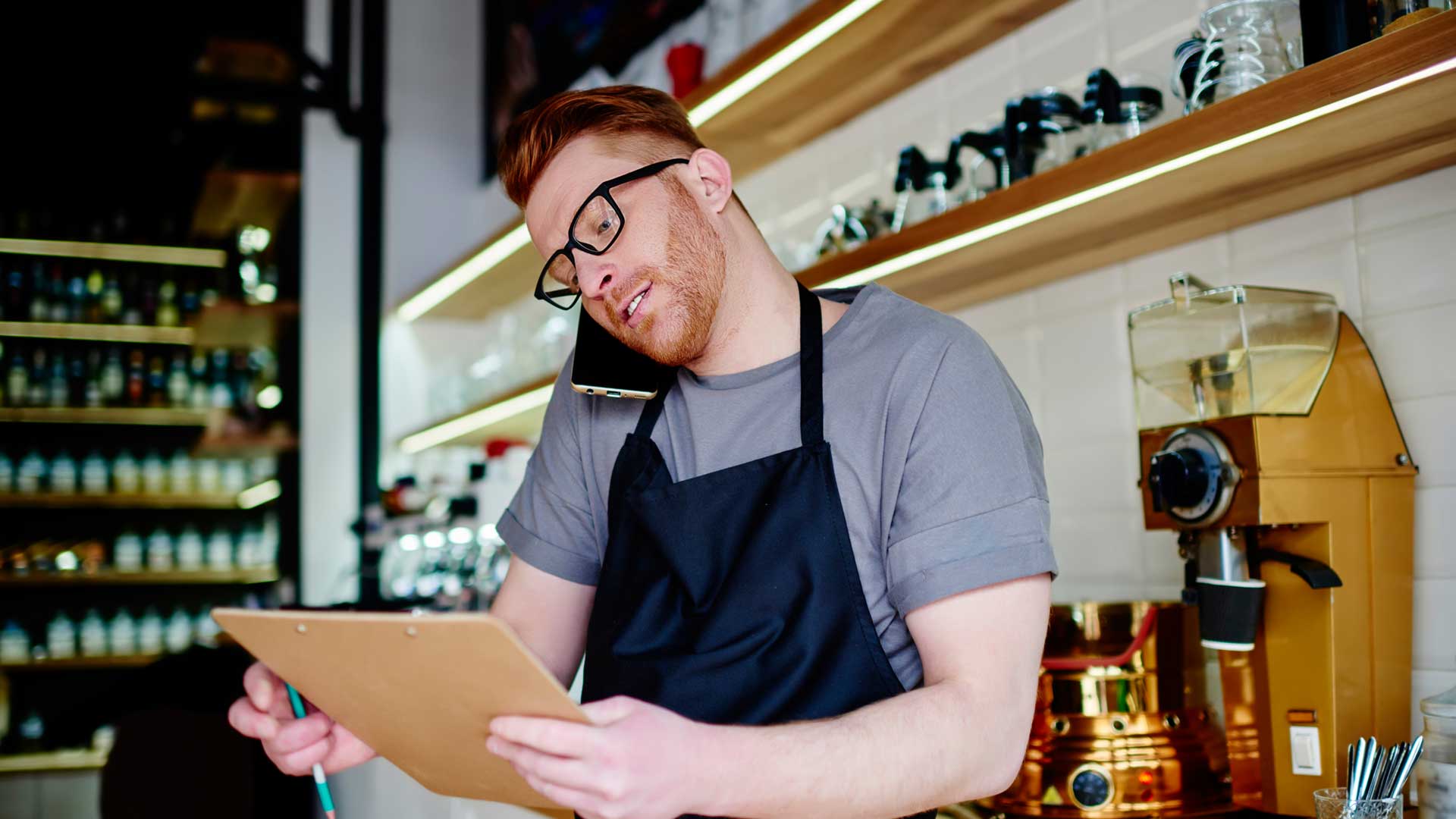 Good morning, Marketers, just because you can, doesn’t mean you should.

I moderated a number of Q&A sessions at SMX last week and I noticed that quite a few participants were asking about how they could craft content that might show up in search results as part of passage ranking[2].

Improving your visibility in the search results is generally a good thing, but going out of your way to do so may backfire, especially if you’re sacrificing user experience. Passage ranking is supposed to help users discover information that’s within your content, but not necessarily the main topic of that content — Google SVP Prabhakar Raghavan even used the term “needle-in-a-haystack information” in the company’s official announcement.

If your content incidentally answers niche questions and you’re getting more SERP visibility for it, that’s a nice bonus. But to structure your content in pursuit of that may be a mistake. Here’s why: If your content is surfacing due to passage ranking, that may mean that no one else is really answering that question, which is also likely to mean that search volume is low for that query. And, emphasizing what would otherwise be tangential details in your content (by breaking it out into its own H2, for example) might disrupt the user experience for your main audience, which you should be prioritizing, instead of confusing them with formatting typically reserved for more relevant information.

This doesn’t just apply to passage ranking, though. Always evaluate how a change in favor of more search visibility might impact your audience’s experience before implementing it at scale. After all, all the position ones in the world won’t mean a thing if you just end up alienating your visitors.

Google has introduced a new YouTube ad creation workflow designed with SMBs in mind. Now available globally on desktop and mobile, advertisers can create a campaign by simply uploading a video, selecting the audiences they want to reach and designating a budget. Along with the new workflow, the company is also launching a simplified campaign metrics dashboard.

Why we care. Until now, advertisers had to access the full functionality of Google Ads to launch a video ad campaign on YouTube, which may have been an intimidating prospect for SMBs working with fewer resources. This new workflow makes it easier for advertisers to get their campaigns up and running with a user interface that may be more appropriate for their needs and experience level.

Google is attempting to streamline the asset creation process for advertisers working across different mediums. Yesterday, the company announced Ads Creative Studio, a central hub for its creative advertising tools. It’s set to roll out in beta to Display & Video 360 customers at the end of July and to select YouTube Ads customers in September, with additional features being made available to a wider group of users in the months to follow.

When it becomes available, Ads Creative Studio will include Director Mix, Audio Mixer and dynamic display and HTML5, although the company does plan to build out more capabilities over time. Having these tools in one location may help advertisers improve operational efficiency, but it can also make it easier to work across teams as Ads Creative Studio enables multiple users to work on the same project, which might be especially useful when another team is responsible for asset creation.

Why we care. Robots.txt files tell search engines which pages of your site they can access. While this is a basic feature, some SEOs and Shopify merchants have been waiting years to receive this capability. “Robots.txt was our most requested SEO feature and we believe opening up access to edit this file will enable store owners to take control over how their content is crawled,” Jackson Lo, SEO lead, growth at Shopify, told Search Engine Land. Now, Shopify store owners can edit their robots.txt files to disallow certain URLs from being crawled, add extra sitemap URLs, block crawlers and so on.

Hot takes on CLV, the future of paid media and Google’s wishy-washy explanations of page authority

Guess your customer lifetime value. Tom Fishburne, otherwise known as the Marketoonist, likens estimating CLV with a carnival game[8], but he also drops some wisdom about how to approach customer acquisition decisions.

Step aside paid media, and make way for the future. Frase’s Bill King is convinced[9] that budgets will shift away from paid ads and to affiliate and influencer marketing. What’s your take? Respond to the thread and feel free to tag me, I’m @geochingu[10].

Google doesn’t have a notion of page authority. Barry Schwartz unpacks[11] a seemingly simple tweet by Google’s John Mueller. In short, Google seems to require an understanding of the overall site.

Could Google operate an ad exchange that works on behalf of both advertisers and publishers?

Could a lawyer represent both the defendant and the plaintiff? Could a real estate agent represent both buyer and seller? These examples are obvious conflicts of interest. And they’re what Dina Srinivasan, antitrust scholar and consultant with the Texas attorney general’s office on its case against Google, likens Google’s ad exchange business to in her opinion piece[12] for the New York Times.

Right now, antitrust regulators are responsible for correcting competition. Some have been successful[13], but the litigation process typically takes years. “Lawmakers could solve these problems by giving a federal agency like the Federal Trade Commission the power to police conflicts of interest and pass rules against self-dealing in emerging exchange markets like advertising,” Srinivasan suggested as an alternative. “The approach aligns with recently released draft legislation in the House, which looks to force the biggest companies to divest assets or stop self-preferencing. After all, Congress did this for the stock market, and it may do so with cryptocurrency.” 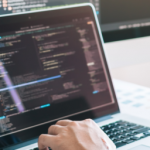 Design systems and SEO: does it help or hinder SERP achievements? 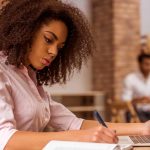