Google has been showing recipes, like step by step on how to make certain dishes, on Google Home Hub or smart displays for years[1] if you use recipe markup[2]. But now it seems Google is showing tutorials on these smart displays if you have how-to markup[3].

Glenn Gabe shared a video of his site showing up in the Google Home Hub smart display for “tutorials.” The feature seems somewhat live and a bit confused because if you look closely, it also says “show full recipe.”

Here is his tweet with the video showing this in action:

How-to Update: Haven’t checked in a while but finally seeing tutorials surface on Google smart displays based on how-to schema markup. Funny that Google sort of treats them like recipes & tells me to “enjoy” after the tutorial is done. 🙂 You can also visit the page on the site: pic.twitter.com/P4VQfIh4lj[4]

This looks almost exactly like the recipe results on these smart displays. But in this case, there is no recipe markup, just how-to markup on the page, according to Glenn Gabe. Glenn added “It’s worth noting that Google is still providing YouTube videos for a # of how-to queries I tested. I was able to surface several “tutorials” during my testing like the video I shared. Google is treating them like recipes… Not sure this is fully baked yet, pun intended.” Ha ha…

Here is another example:

Here’s another example of Google surfacing a “tutorial” on my home hub based on how-to schema. You can jump to specific steps or play in sequence. And can you can visit the page via the hub’s built in browser. pic.twitter.com/jngSYOJ56h[6]

You can even run this in the Google Rich Results test to see[8] how it looks and previews. 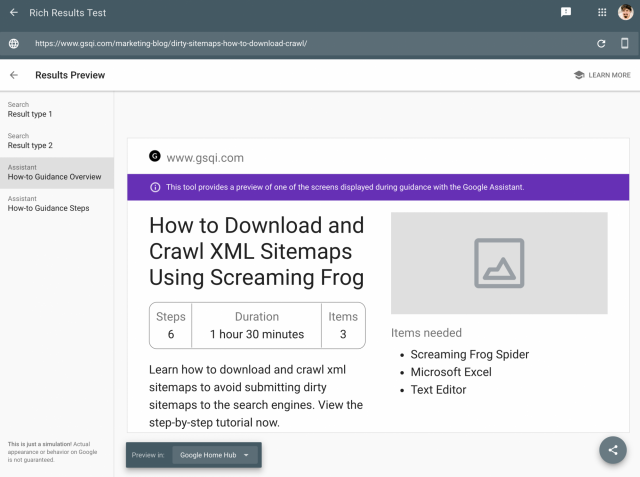 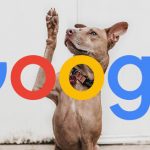 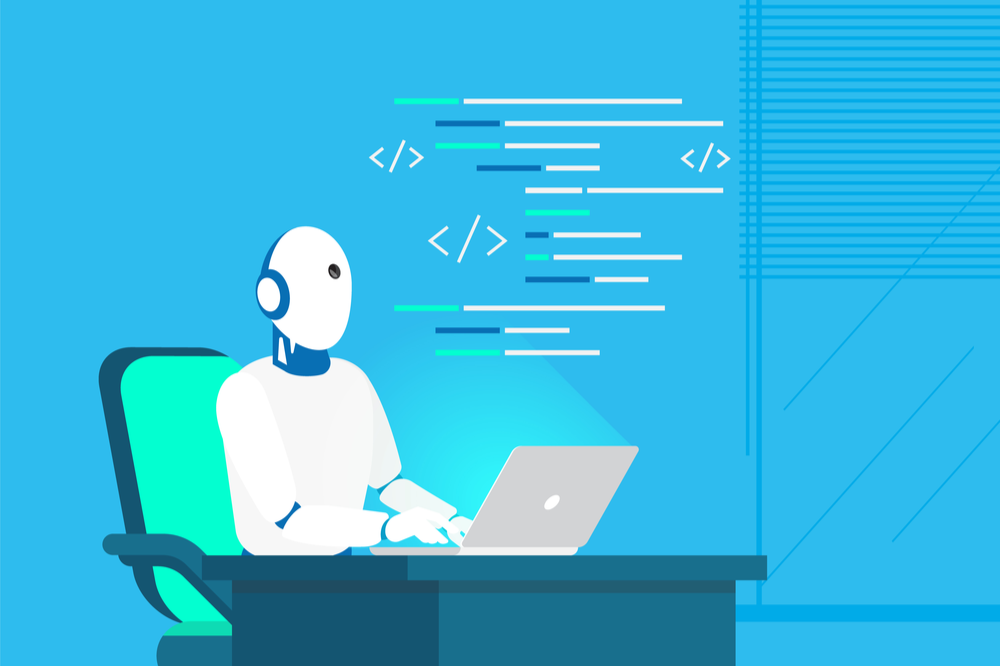