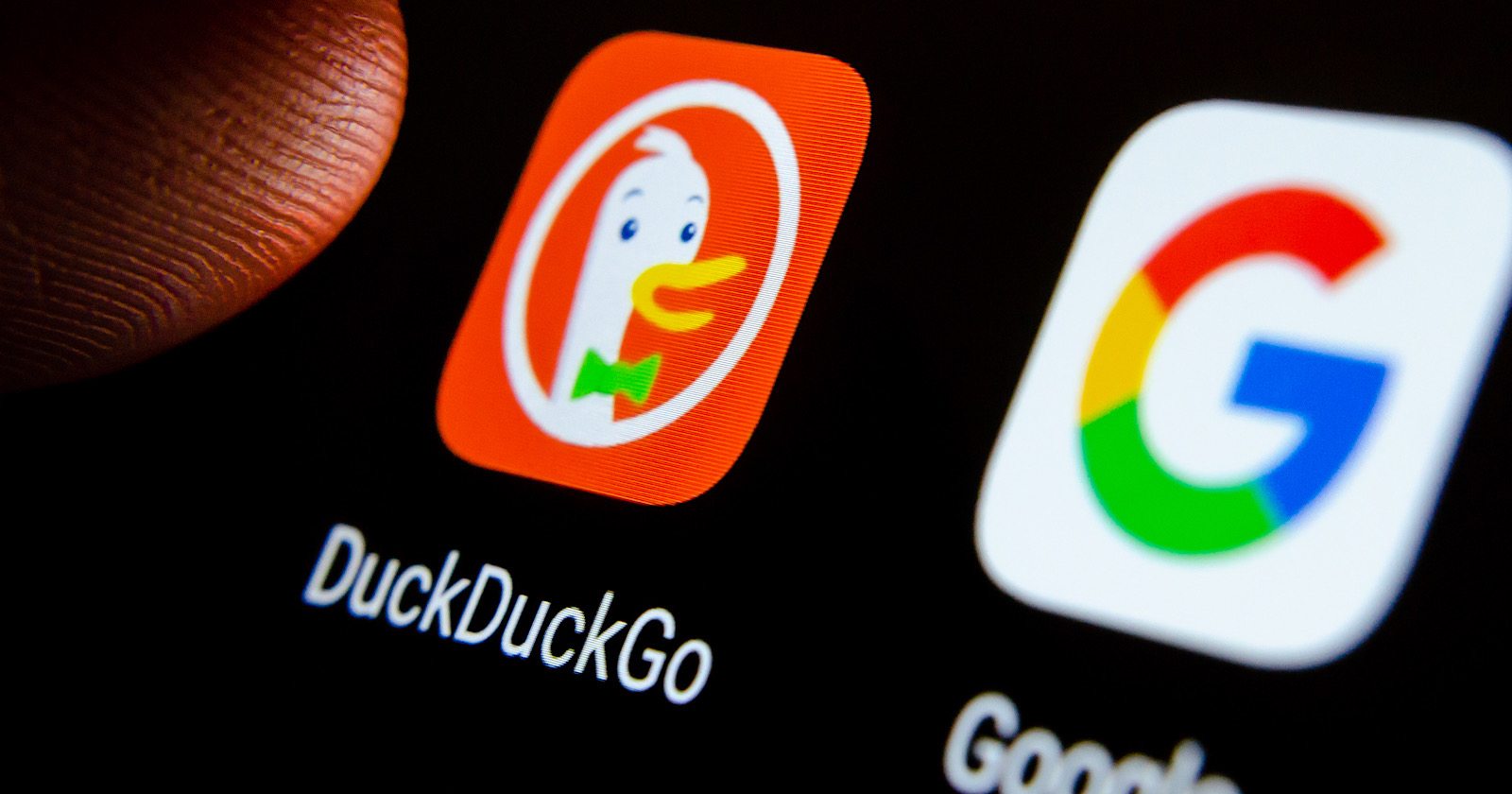 DuckDuckGo will soon be offered as an option for default search engine on Android devices across the EU.

Google’s previous practices of setting itself as the default search provider on its own operating system was ruled illegal under EU antitrust rules. As a result, Google was hit with a record-breaking $5 billion fine.

Now, Google has to change its practices and prompt users to choose their own default search engine when setting up a European Android device that has the Google Search app built in. Not all countries will have the same options, however, as the choices included in Google’s new prompt all went to the highest bidders.

As it turns out, DuckDuckGo must have bid more aggressively than other Google competitors, as it’s being offered as a choice across all countries in the EU.

DuckDuckGo is a Default Search Choice Across the EU

When Android users in the EU boot up a new device they will be presented with three Google alternatives to choose from as their default search provided. DuckDuckGo will be at the top of the list in all countries.

Other options, which differ across the EU, include Info.com, Yandex, Qwant, GMX, PrivacyWall, Givero, and Seznam. Bing will only be offered as an option in the United Kingdom, which perhaps is an indication of where Bing sees itself being most profitable.

A full list of countries and their corresponding choices for default search engine can be found here[1]. Android Police reports the “Choice Screen” will be rolled out to Android users in Europe in March 2020.

It will be interesting to see what impact this change has on search engine marketshare in the EU, if there’s any change at all. Users can, of course, continue to choose Google as their default if that’s what they prefer. 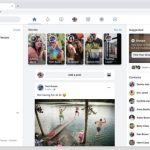 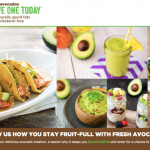