Top
SEO Web Design / SEO  / Ask the expert – Your top FLoC questions answered: How Google is testing cohorts, what FLoC means for B2B and how it works with cross-device browsing 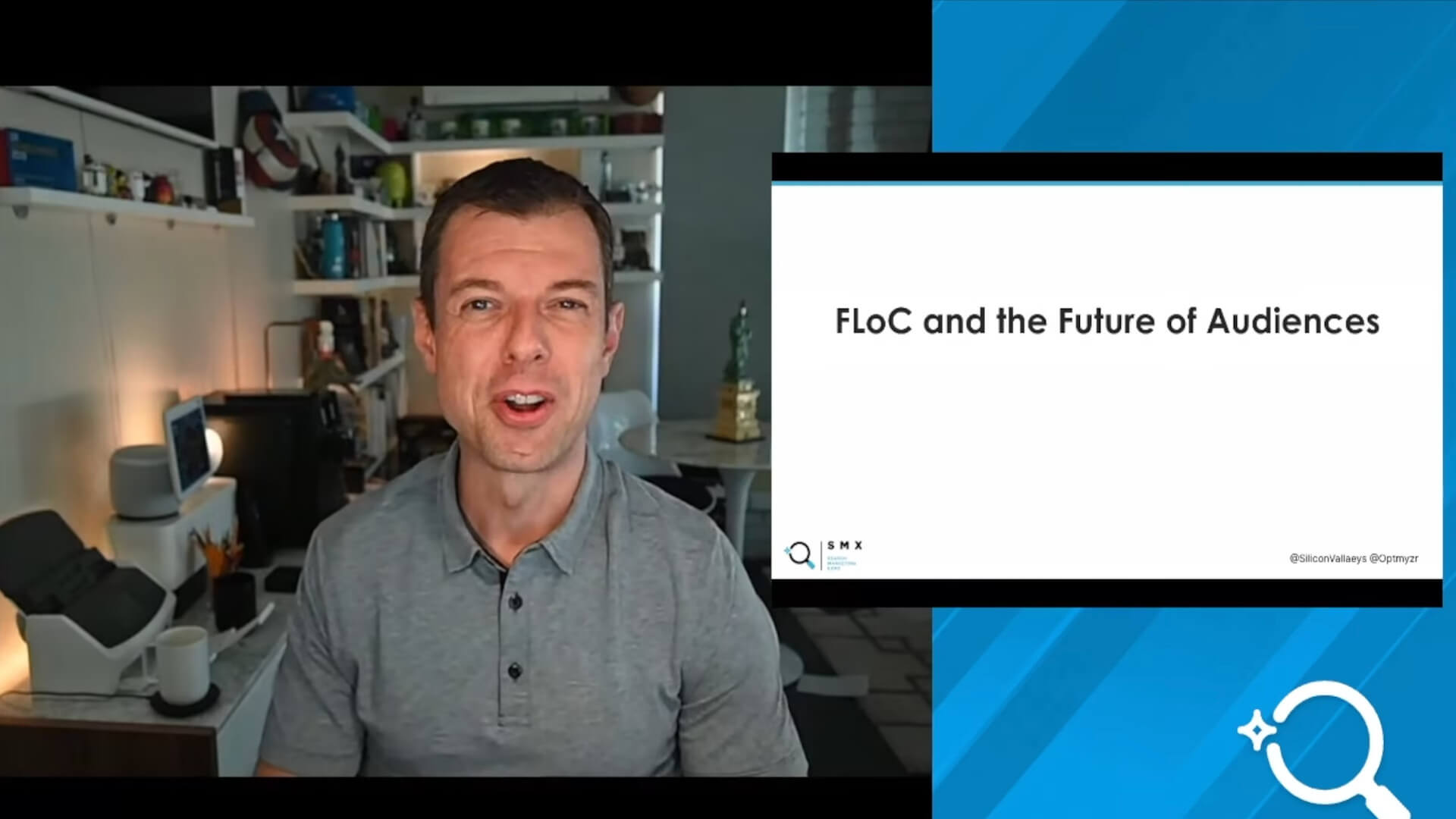 Ask the expert – Your top FLoC questions answered: How Google is testing cohorts, what FLoC means for B2B and how it works with cross-device browsing In his highly-rated SMX Advanced[1] session, “FLoC and the future of audiences,” Frederick Vallaeys[2], Co-Founder & CEO at Optmyzr, dug in to the technology behind Google’s privacy initiatives FLoC, FLEDGE, and TURTLEDOVE. The session also covered how to build strategies to layer on top of Google’s targeting technologies and how to find new opportunities to get an edge over the competition.

After the sessions, Vallaeys took questions from attendees who wanted to know more about how FLoC[3] will work for B2B advertisers, how Google is testing FLoC cohorts, and how advertisers can have their voices heard by big tech in these privacy initiatives.

FLoC cohorts for B2B. FLoC is tougher because in a way it’s less specific. Cohorts are about how to group people together based on similar behaviors. There’s such a wide range of behaviors and the problem here is that I’m going to visit websites about the sports teams that I’m interested in, the cars I’m interested in, fitness activities I’m interested in. But then I’m also going to go and research things that are related to my business PPC, and so that kind of gets mixed in together. The problem is that a cohort by nature is less precise than an individual. The unfortunate answer is, no, we’re not going to be able to do some of these things. We’re at this juncture here where I think we still have the old ways and, as imperfect as they may be, how much can we pull out of it and make that third party relationship, the first party relationship, because then we can actually do something meaningful with it.

What to expect from Google with FLoC. Google has started to test this cohorting mechanism, and I think one of the biggest unknowns at this point is, how exactly do you build the cohorts? You have these two groups of people, and you can cohort them based on the category that they’re interested in (say bikes or cars), or you can cohort them based on the websites that they visited. And one of these cohorts is useful, and the other is less useful, right? And so how exactly do you cohort?

How Google tests cohorts. Google is testing this all the time. They did one of these tests with cohorts and basically said, we have this courting algorithm, we’re going to put people in these cohort buckets. And we’re going to split test it[4]. In one part of the split test, they used third-party cookie data. So where we know you, as an individual, unique, one user who’s done all these things. In the other, we only know every browser is part of exactly one cohort. But then there are many cohorts that Google could say, were targeting. In that test, they saw that there was actually a very close performance in terms of cost per conversion. And that was the metric they looked at, which is actually good news for us as advertisers, right? It wasn’t primarily about how much money Google makes. It was about how successful are we as advertisers. It’s still getting those conversions that we presumably care about. So that’s kind of how Google did it and saw pretty close results.

How to improve the measurement of ads and FLoC. Let me get on my soapbox here for a minute and talk about the thing that’s really huge now. The thing that we can immediately do something about and that too many advertisers do wrong, is they don’t communicate to Google what a conversion is. Yeah, you do conversion tracking, but you don’t really tell Google what it is that you truly care about. Is it a conversion when somebody fills out a form on your page? Or is that conversion but that person who filled out the form was a qualified lead and actually purchase something, right? If we can find ways to put that back into Google, that we’re in good shape because then Google is going to do these tests. And then if they tell us, hey, the results cost per conversion or ROAS is pretty close to what it used to be then we know that it’s actually based on what we care about. But if we’re saying, okay, cost per conversion is good for people filling out lead forms, but our B2B company now sees that half of these people thought they were buying a printer for their home instead or for their enterprise company, then that’s bad, right? But that’s kind of on us to communicate to Google what we really want.

Cross-device browsing and FLoC cohorts. In Chrome, you have the ability to sign in and enable a syncing feature so that your bookmarks and your browsing history basically syncs between all the devices and computers that you have. I thought that this meant, in the weekly process when the cohort gets generated, you would basically come out to the same cohort number. That is not the case, because Chrome does have this wall between itself and the ad system. And any syncing that you do is hidden from the ads system. So it is very well possible that if you use your mobile device in a very different way than your user desktop computer, that you’re going to be cohorted differently. If you use your work computer for work, you might actually get ads that are specific to your kind of work persona. And then on your mobile device or your home computer, you get a different persona, because you fit in a different cohort because you do different things on those computers.

Audience targeting limitations vs. traditional personalized marketing. Microsoft has this proposal called PARAKEET, and Google has FLoC. The fear from advertisers is that so much is going to change that we have to change how we operate. PARAKEET is very explicit about saying all the heavy lifting is going to happen on the ad platform side. As an advertiser, you’re still going to do what you did before. But now instead of targeting an individual, you target a group of individuals. But really, when you dive into FLoC, it is pretty similar. A lot of the heavy lifting has to happen on the ad platform side, I think where Google is maybe a little bit fair is that FLoC is a proposal, it’s evolving quite a bit. So we don’t know exactly what the ad platform is going to build in the end.

Targeting will still be fairly precise. When I started writing this presentation, I had information that said that advertisers would no longer be able to target people who were interested in cars, but you would have to target cohorts. As an advertiser, I’m scared, right? Like, that’s such a fundamental change. How do I even figure out what that cohort IDs as? But by the end of me writing that presentation and talking to Google, they were like: Well, actually, we’ll probably just figure out that certain of these interest categories that we used to have correlate highly to certain of these cohorts, and not precisely. So it’s not gonna be as precise as it was, but it’s still going to be a relatively high index. It’s going to index higher against certain of these targets that we used to have, so we’re still going to pick these targets, and Google’s going to figure out who the ads need to be sheltered. So I mean, I think a lot of that is just it’s going to be handled by the engines.

How advertisers can have their voices heard in these proposals. Visit privacysandbox.com[5]. Google is involved in all the W3C standards and goes to meetings related to ads. We as advertisers can give feedback in the forums related to that. So, understand what’s happening. Put your point of view in because a lot of the people attending these meetings are big players with big vested interests. So the small people amongst them, the small players, we have to put our voice out there too. And we can’t really do that unless we understand kind of what’s happening. 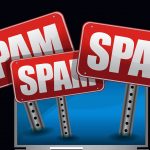