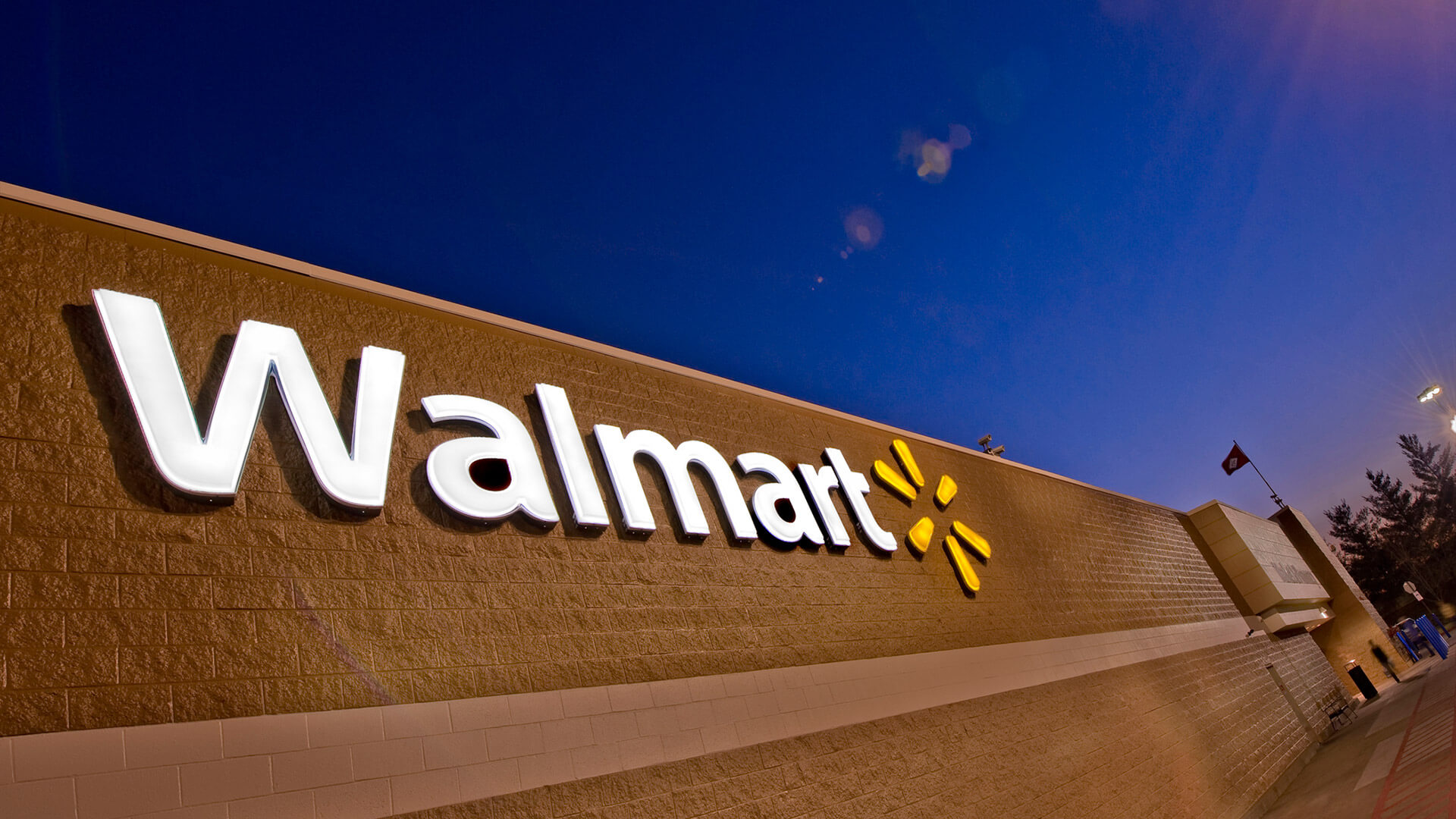 Walmart U.S. reported total revenue of $134.6 billion, up 8.6% year-over-year for the first quarter in its fiscal year 2021. The financial report[1] sheds light on the company’s shifting approach to e-commerce as well as broader consumer trends during the coronavirus pandemic.

The biggest news? After acquiring the fledgling Jet.com for $3.3 billion in 2016, Walmart announced it is shuttering the e-commerce marketplace.

“Due to continued strength of the Walmart.com brand, the company will discontinue Jet.com,” Walmart noted in its first quarter of its fiscal year 2021 earnings report on Tuesday. “The acquisition of Jet.com nearly four years ago was critical for accelerating our omni strategy.”

Despite steep investments, Jet.com never found its footing to catch on with consumers or brands. Jet.com launched with massive VC funding and set its sights set on urban millennials[2]. The acquisition was meant to help Walmart supercharge its e-commerce technology capabilities to compete against Amazon, and it arguably did that. Jet.com went through a number of changes over the years and initially operated independently. Walmart integrated Jet’s teams into its own teams last year.

The COVID-19 crisis has spurred massive spikes in demand for e-commerce[3]. Walmart reported e-commerce sales were up 74% year-over-year. The company also noted demand for its grocery pickup and delivery services during this time.

“As a result of the health crisis and related stay-at-home mandates, customers consolidated store shopping trips with larger average baskets and shifted more purchases to eCommerce.”

Walmart doesn’t publish revenues for e-commerce business. It is still not profitable, but Walmart U.S. reported lower losses in e-commerce year-over-year. It’s e-commerce operations have lost some $2 billion, according to a Wall Street Journal report[4].

Walmart now sees its stores as a key part of its e-commerce strategy that looks to integrate online-to-offline capabilities. As the Wall Street Journal reported[5] in December, Walmart CEO Doug McMillon announced the retail giant would look to its supercenters as e-commerce hubs rather than focus on building separate e-commerce warehouses and standalone ventures.

That network retail locations give Walmart multiple ways to get products to consumers. The company said store pickup, delivery, ship to home and ship from store orders were strong throughout the quarter.

These offering are part of a broader trend. Earlier this month, Adobe reported buy-online-pick-up-in-store (BOPIS) orders were up more than 200% year-over-year in April across its data set which includes thousands of retailers.

Like many other companies, Walmart declined to provide forward-looking financial guidance due to the uncertainty of the coronavirus pandemic. “While the short-term environment will be challenging, we’re positioned well for long-term success in an increasingly omni world,” said Walmart CFO Brett Biggs. 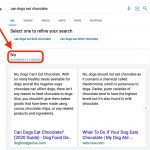 Bing can now answer queries with a simple ‘Yes’ or ‘No’ 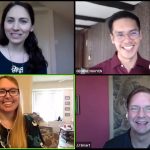 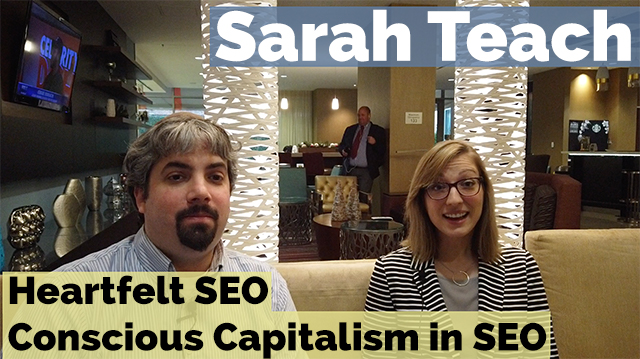 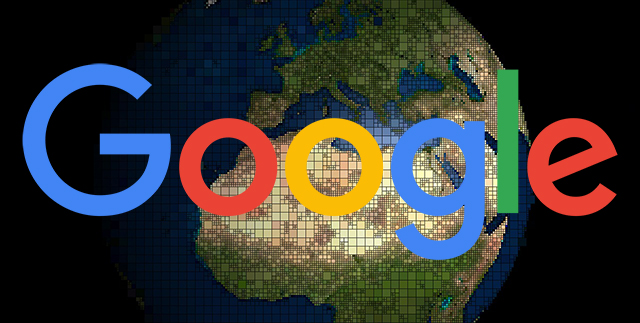