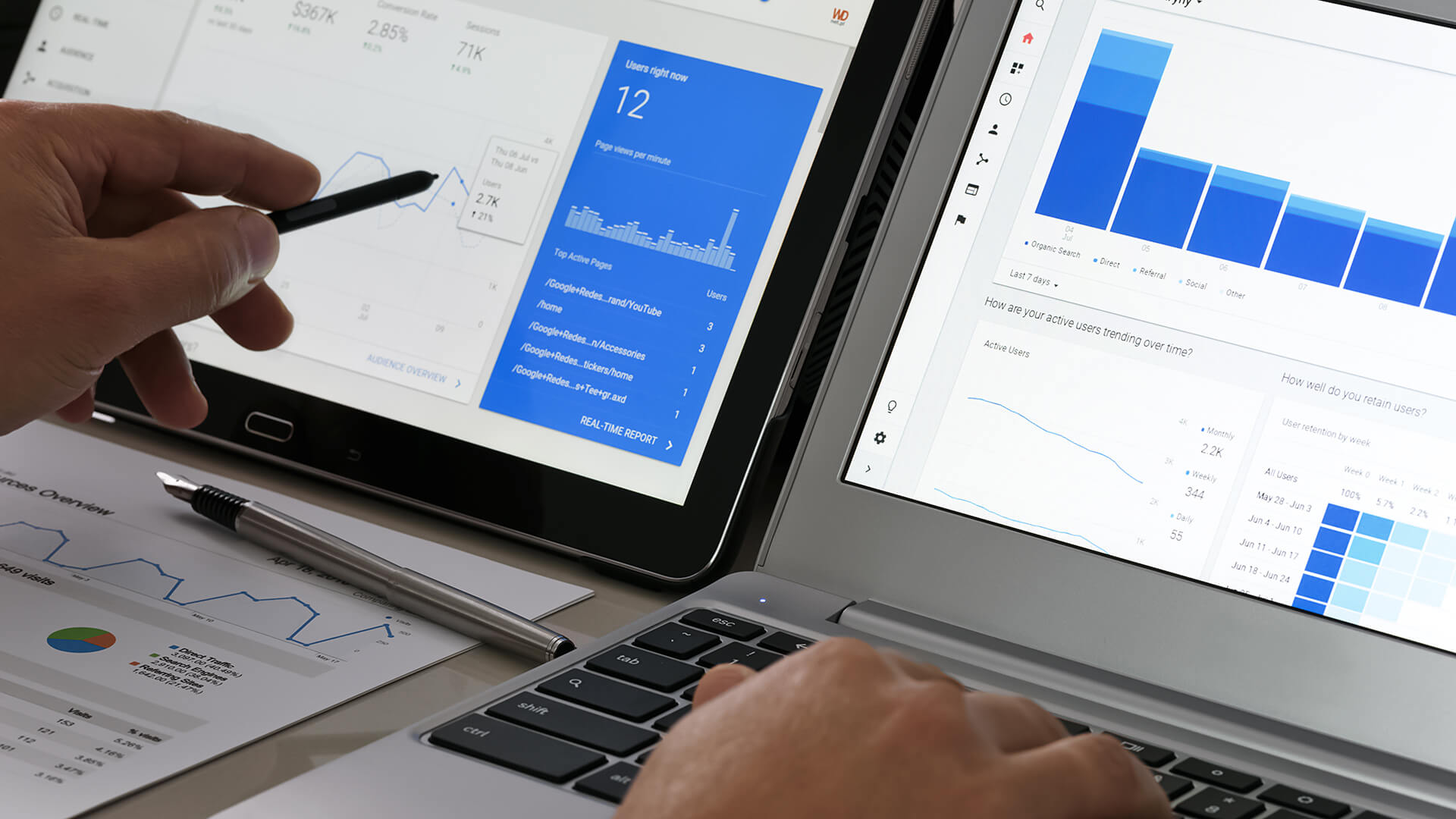 It’s no secret to paid search marketers that COVID-19 has hugely impacted performance and advertisers’ ability to spend on paid search marketing in ways varied across industries and business situations. There have been plenty of articles written on some of these shifts.

Here I’d like to talk about the 2020 trends affecting paid search marketers that have nothing to do with the pandemic, and how to think about them moving forward.

The death of the tablet

Looking across a collection of long-standing Tinuiti advertisers, tablet spend growth for Google US paid search started to take a dive in Q4 2019, going from 5% growth last Q3 to 22% decline in the final quarter of the year. The trend has only gotten more pronounced in 2020, with spend declining at least 45% each of the first two quarters of the year.

While device trends can certainly be a result of advertisers shifting strategies, the magnitude of the decline makes it clear this is more than just advertisers pulling back on tablets.

Indeed, global tablet shipments have declined steadily since a high observed in Q4 2014, according to data from Statista. In Q4 2019, shipments were the lowest they’d been since Q3 2012.

With larger smartphones packing better functionality steadily eroding the value proposition of tablet devices, tablets just don’t seem to carry the same demand as in the early goings of the device type. In turn, the volume of searches happening on these devices just isn’t what it used to be, and paid search advertisers are seeing a corresponding decline.

For paid search managers, this really just means it’s becoming less and less important for many to focus as much attention on traffic coming from these devices. While it’s still useful to check in and make sure there’s not a significant volume of inefficient spend coming from tablets, the likelihood of that being the case continues to decline over time, with tablets now accounting for just 4% of Google search clicks for Tinuiti advertisers.

This is also true of spend coming from the search partner network, which is now minimal after years of decline.

Google announced in March 2019 that Shopping ads featured on Google image search would be grouped with the core search network as opposed to the Search Partner Network. This followed a decision by Yahoo to turn to Microsoft Ads for its search ads, severing a relationship that saw some Google search partner traffic coming from Yahoo.

These changes led to a steep decline in the click share coming from search partners for Shopping in particular, and by the end of Q2 click share for both text ads and Shopping was below 1%.

While the Search Partner Network been a divisive source of paid search traffic over the years given the lack of control advertisers have overbidding and placements, I’ve long found[1] that the efficiency of this traffic is typically in line with that of traffic that comes from google.com. This is because of an inherent discount for search partner clicks that usually roughly lines up with how much lower conversion rate is for search partner traffic relative to the core network.

Alas, after years of decline the search partner network is now so small that the debate on whether to target these sites isn’t very important these days.

2020 has also seen the decline of another contentious source of paid search traffic in broad match.

Back in the first half of 2016, the share of nonbrand paid search clicks attributed as broad matches in Google search query reports was up above 25% for the median advertiser. Fast forward to Q2 2020, and that share is now just 10%.

So what happened? Did advertisers pack up their keywords and say no thank you to broad match?

While advertisers can choose to deploy different keyword strategies over time, particularly when transferring management from one agency/consultant to another, the decline observed over the last four years appears to be the result of Google’s ever-changing definition of close variants over time.

Indeed, looking over at the share of total exact match traffic (including close variants) which come from close variants, we find that share has gone from 12% in Q1 2016 to over 40% in Q2 2020 for the median advertiser.

With the current definition of close variant restricted to anything Google deems to have the “same meaning” as the keyword, it’s hard to imagine the definition getting any broader from here.

The infusion of so much traffic that would formerly have been considered broad match into close variants means advertisers need to stay vigilant in evaluating search query reports to identify situations which warrant keyword negatives. Not all close variants are poor matches, but many do see meaningfully different performance than true exact and phrase matches on the non-brand side.

Many marketers have long limited the keywords deployed on broad match in order to limit how many poor matches might be pulled into the queries driving ad impressions. With close variants now more or less taking the place of broad match, strategies like avoiding broad match keywords won’t suffice for keeping query-to-keyword matches tight.

Advertisers will have to remain vigilant regardless of what match type a keyword is set to.

There are a lot of moving parts going on in the world right now, with different regions moving through different stages of restricted movement in waves across the United States, sometimes having to revert to prior stages of safety precautions. This scattered reality will likely continue for the foreseeable future and have significant impacts on paid search performance that varies by locale and industry.

That said, some underlying trends have been taking shape for years and aren’t very much the result of current events. Understanding current performance necessitates an understanding of these shifts as well as those springing up due to COVID-19.

Opinions expressed in this article are those of the guest author and not necessarily Search Engine Land. Staff authors are listed here[2].

Andy Taylor is director of research at Tinuiti, responsible for analyzing trends across the digital marketing spectrum for best practices and industry commentary. A seasoned marketer with 9-plus years of experience, he speaks frequently at industry conferences and events. 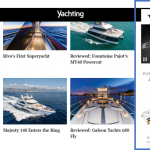 A deeper dive into more of the Bing Search ranking factors